Nadia, Butterfly by Pascal Plante is a powerful exploration of life after sport 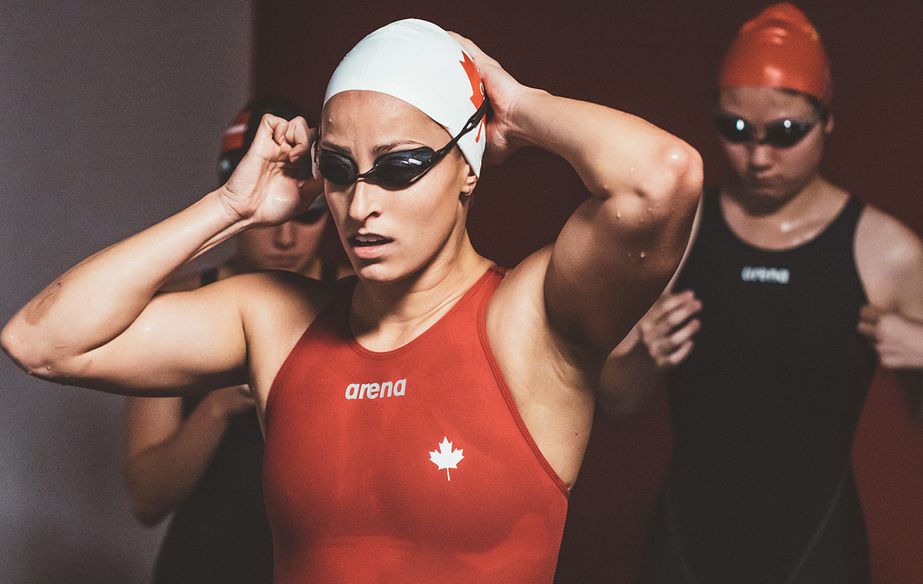 After feeling frustrated with the way the world of sport was being depicted in cinema, former professional swimmer Pascal Plante decided to show the true reality of high-level athletes with Nadia, Butterfly. In the film, he addresses the issue of retiring from sport and the readjustment process he experienced once his career was over. Showcasing the lives of professional swimmers, the Montreal director’s second feature film received the award for Best Canadian Film at the Vancouver International Film Festival. Distributed by Les Alchimistes, the film will be released in France from 4 August.

23-year-old Nadia makes the controversial decision to retire from professional swimming after the Olympic Games in order to escape a life of sacrifice. After her final race, the swimmer drifts out of control with nights of excess, but this momentary exhilaration is unable to hide her true inner struggle: defining her identity outside the world of elite sports.

“Since I can’t relive this period of my life, I have allowed myself to retell it.” Pascal Plante

The Quebec director takes us behind the scenes of the competitive world and the Olympic pools he lived in until the age of 19 before he ended his sporting career and turned to cinema. His experience has allowed him to go beyond the winner/loser archetype that athletes are so often trapped in, while also breaking the cliché of the demigod athlete with complex characters that have both weaknesses and faults.

Nadia, Butterfly is a sociological exploration filled with both human and melancholic moments, which highlights the least publicised yet one of the most pivotal stages in an athlete’s career: their retirement, with a narrative approach that was consciously inspired by the mourning process.

How do people survive after sport? A question the filmmaker answers in a profoundly nuanced way, thanks particularly to his choice to work with professional swimmers who are also at the end of their careers, including Katerine Savard with her brilliant portrayal of Nadia, her real-life and on-screen friend Ariane Mainville, and Hilary Caldwell.