Si le vent tombe (Should the Wind Drop), the hope of independence brought to life by Nora Martirosyan 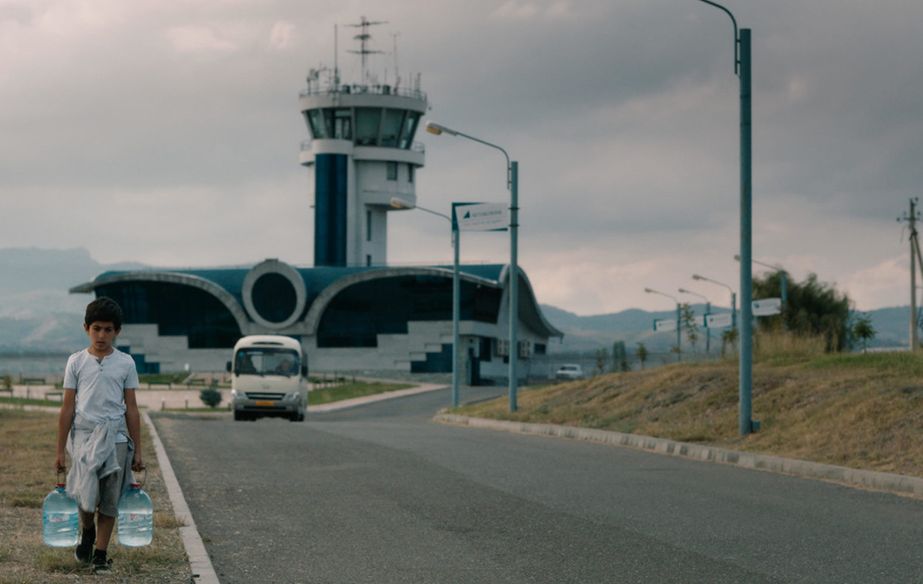 Si le vent tombe (Should the Wind Drop) is Nora Martirosyan’s first feature film, a project produced with support from the Cinéfondation's Atelier in 2014. Shown at 14 different festivals in 2020, it also marks the long-awaited return of a Armenian film to Cannes; the last time the country was represented in the Official Selection was in 1965. The director takes us on a journey to discover Nagorno-Karabakh, its timeless scenery, and its inhabitants who fight daily for the recognition of their state. Si le vent tombe (Should the Wind Drop), distributed by Arizona Distribution, will be released in France from 26 May.

Alain, an international auditor, has arrived to assess the airport of a small self-proclaimed republic in the Caucasus in order to give the green light for its reopening. Edgar, a local boy, runs his own peculiar small business outside the airport. After interacting with the child and other residents, Alain is able to discover this isolated land and will risk everything to allow the country to open up.

Nagorno-Karabakh is an Armenian province that was annexed to Azerbaijan by Stalin in 1921. When the USSR collapsed in 1991, its inhabitants called for independence, a plea which eventually sparked a war initiated by the Azeri authorities. Since then, despite a ceasefire, the two sides have maintained a volatile relationship that continues to claim numerous lives.

Through the Western perspective of her main character, perfectly portrayed by the ever stoic Grégoire Colin, Nora Martirosyan allows us to discover this territory which has its own capital, president and constitution, despite not being recognised at a legal and geopolitical level. As they follow Alain Delage through his audit, the viewer, who is initially intrigued about the reality of this province, comes to empathise with its inhabitants and decides to join their impossible dream of achieving independence and international recognition.

“I really like the idea that viewers question whether this republic actually exists and want to do more research on the subject. In this country at the edge of the world, an extremely violent war took place at the same time as the war in Yugoslavia, which it was ultimately eclipsed by. Nobody seems to talk about this place, so if my film is able to that, I’ll be delighted.” Nora Martirosyan

In this place frozen in time, fiction prevails over reality and tells the story of a modern tragedy. The Armenian director has successfully shot this political film without bias through her choices to use poetry and interplays of light to enhance the incredible landscapes of Nagorno-Karabakh, while conveying both a sense of hope and despair.

SHOULD THE WIND DROP by Nora Martirosyan - Trailer 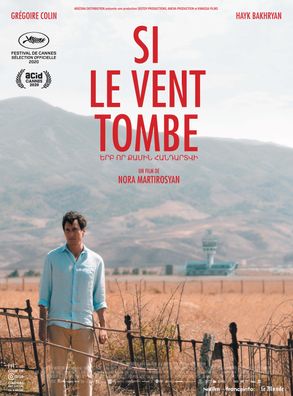