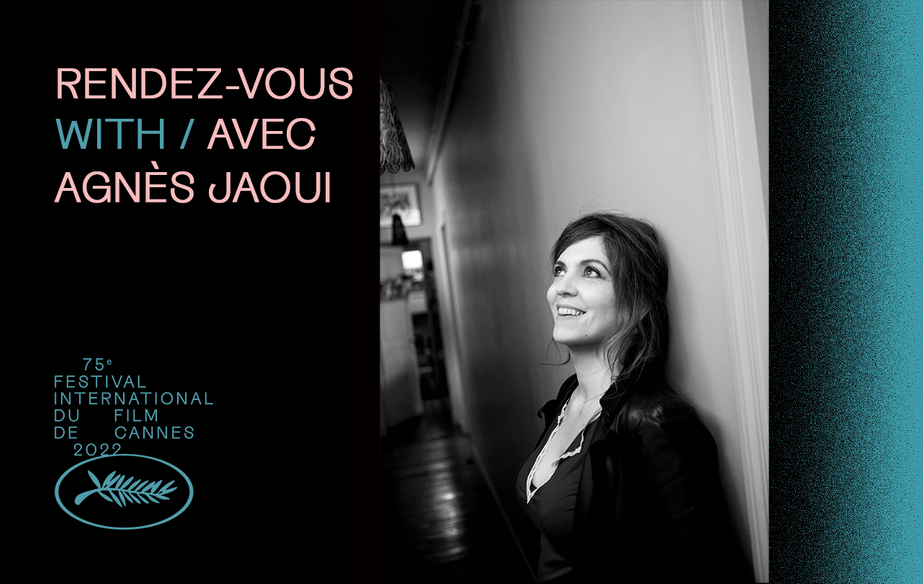 A multi-hyphenate artist recognized in theater and cinema, Agnès Jaoui invented with the much-missed Jean-Pierre Bacri a style of writing whose Cuisine et dépendances and Family Resemblances were their first successes. They worked with Alain Resnais for Smoking/No Smoking and Same Old Song. In 2000, she directed The Taste of Others, which was nominated for an Oscar for Best Foreign Language Film and received four César awards, including Best Film. She continued with Look at Me, presented in Competition at the Festival de Cannes 2004 and awarded Best Screenplay, then in 2008 with Let's Talk About the Rain, in 2013 with Under the Rainbow and in 2018 with Place publique. She starred in Bruno Podalydès’ film The Sweet Escape and Blandine Lenoir’s I Got Life!. She was a member of the Jury of the Festival de Cannes chaired by Pedro Almodóvar in 2017. In 2021, she directed an episode of season 2 of the unanimously acclaimed series En thérapie, broadcast on French TV on Arte. Agnès Jaoui also has a career as a singer and regularly performs on stage. 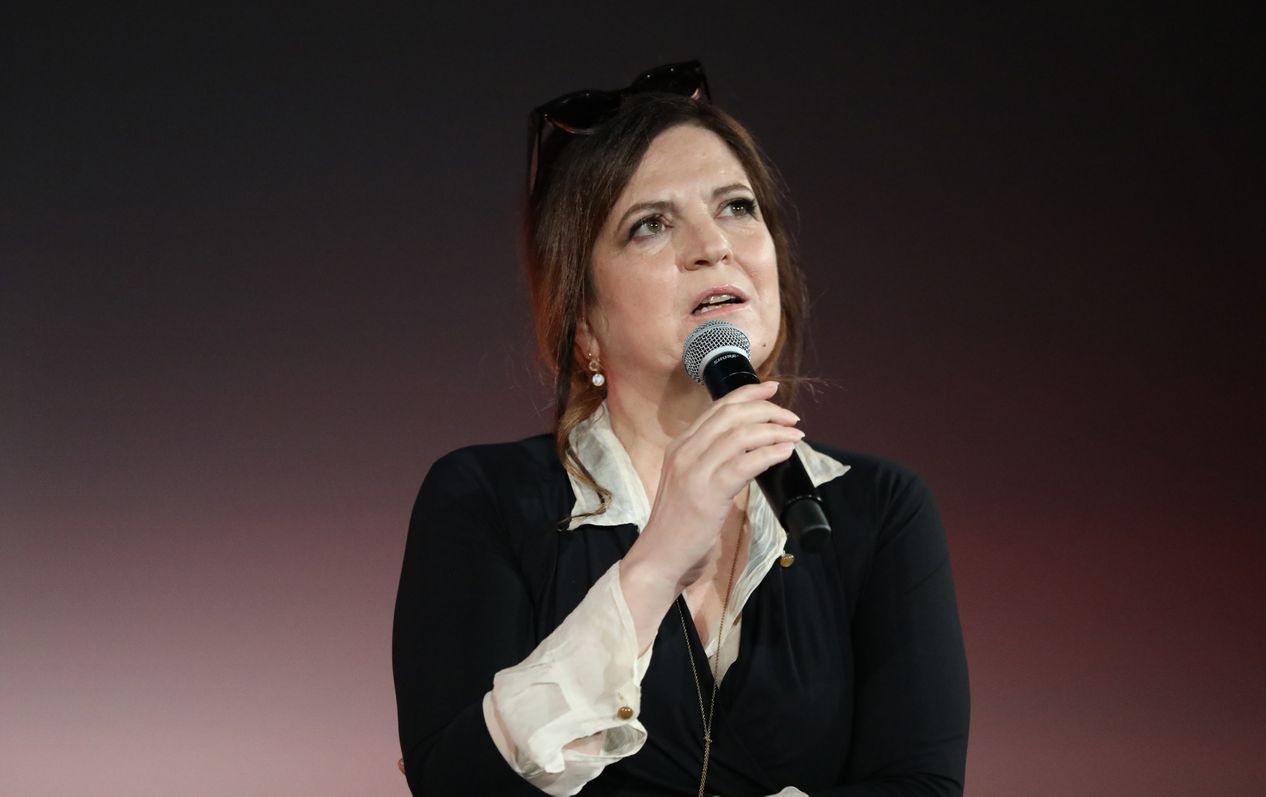 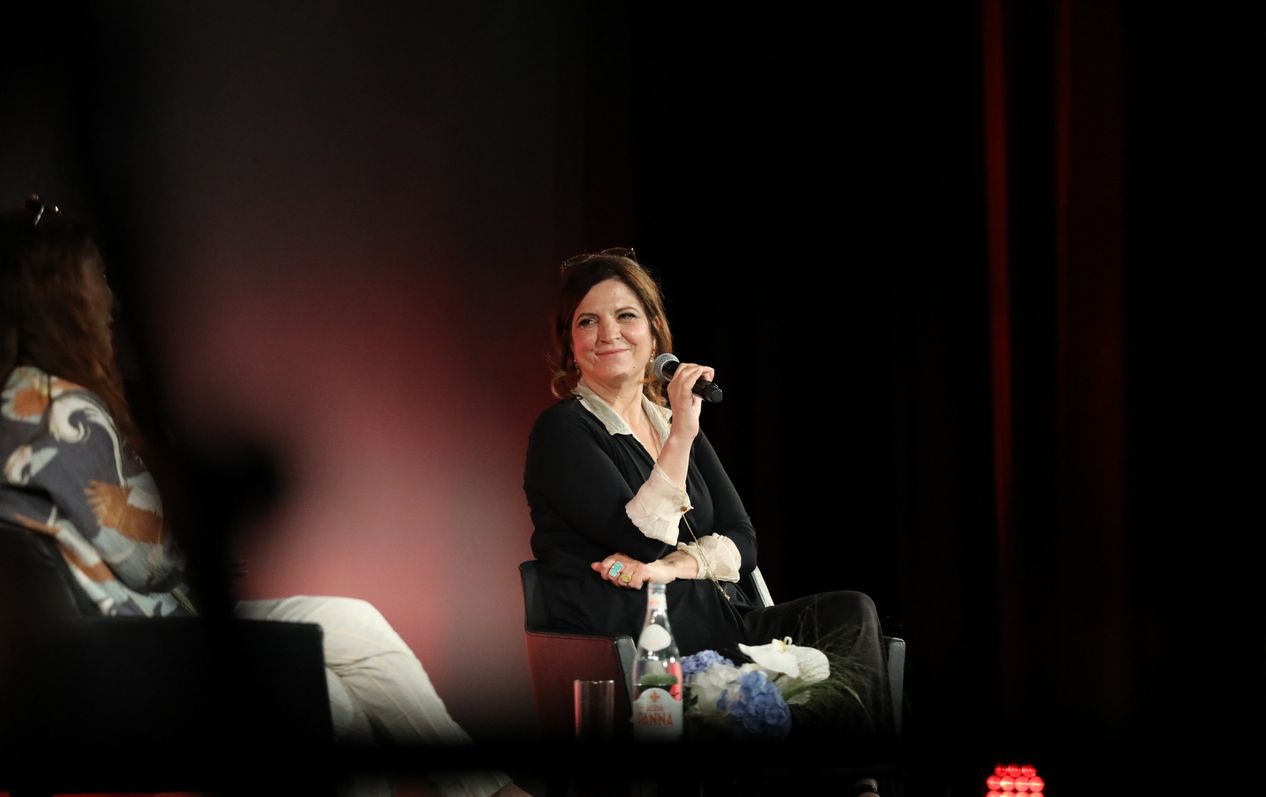 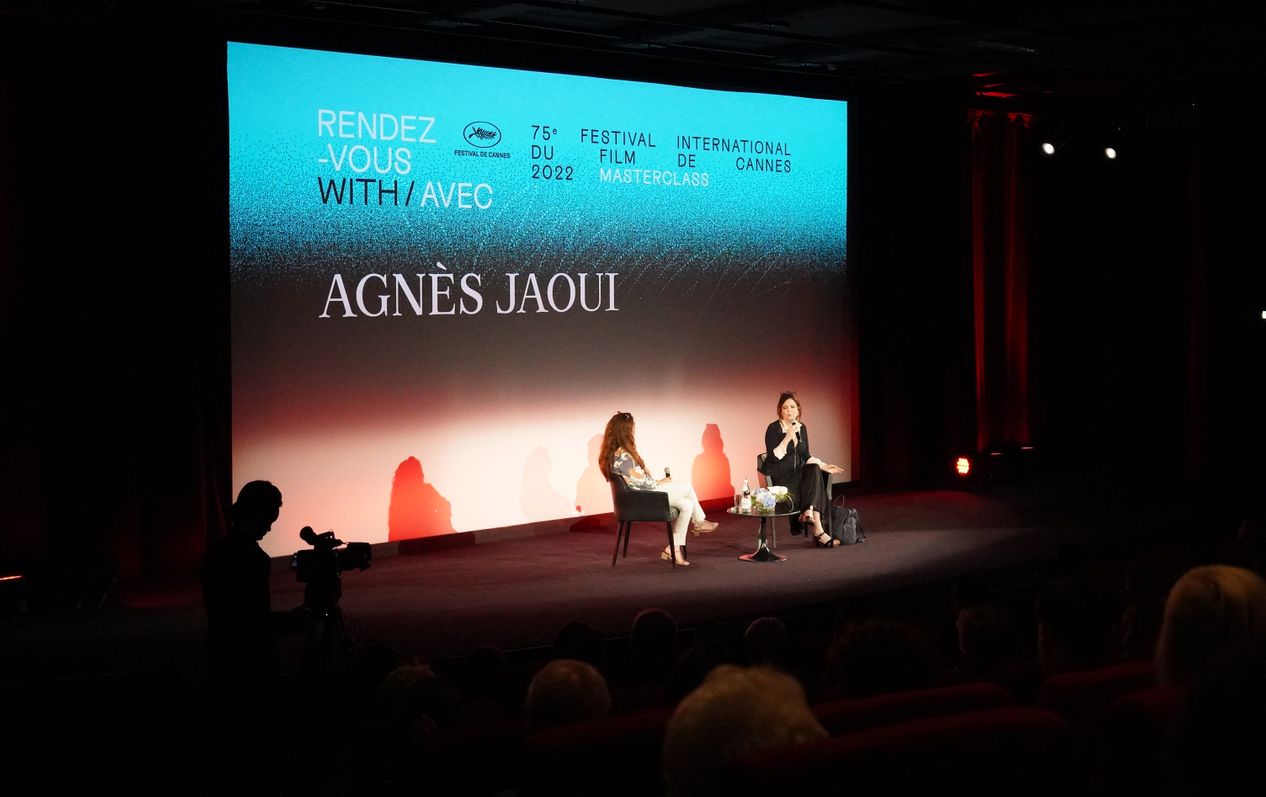 Agnès Jaoui looks back on her desire to be an actress. In telling her story, she lingers on a conversation that took place during her first visit to Cannes when she was a student.

I came there in a caravan with some friends. One day I had a coffee with a guy who said to me: "You're too smart to be an actress". I replied: "So if I'm too smart, I'll be an actress. There's the object of desire of the actress who can't be intelligent. I couldn't give up this profession, nor my vision of the world. Even if it meant making a few people lose their temper.

From actress to scriptwriter: the birth of the duo with Jean-Pierre Bacri

We had a lot of outrage in common, the feeling of not thinking like the majority. We often had the same anger and it was a driving force the first time we wrote. We also wanted to act in our films because when we wrote for others, like  Alain Resnais, we still felt the frustration of not acting.

The moment of realization

It was when I saw the films that I didn't like, like when you say to yourself, "Oh, I didn't like the adaptation of that novel. I realised that I couldn't find what I had imagined. It was also a question of maturity. Writing meant becoming an adult.

"Directing meant becoming a parent, carrying others, mothering them, accompanying them. I felt legitimate."

On directing... by an actress

Being an actress helps. I know how actors work. Well, not all actors work in the same way. Some need a lot of freedom and others need to be very guided. Then there are directors who need to work with violence, to push things to the limit.

The role of the artist is to show women, men, places that you would not have looked at first. And through their prism and by dint of making us see them, lead us to find them beautiful.

Her relationship to the body and the screen

When I was younger and asked to be naked, I didn't like it, I felt like an aggression, like a rape. But now, for me, it's a militant act.

About his often melancholic characters

I think melancholy is my middle name. I have always written roles that are facets of myself. It escapes me a little but I write characters who have complexity, desires and disgusts, ambitions. There are films where it's complicated to be an actress because the role is only to be a man's stooge.