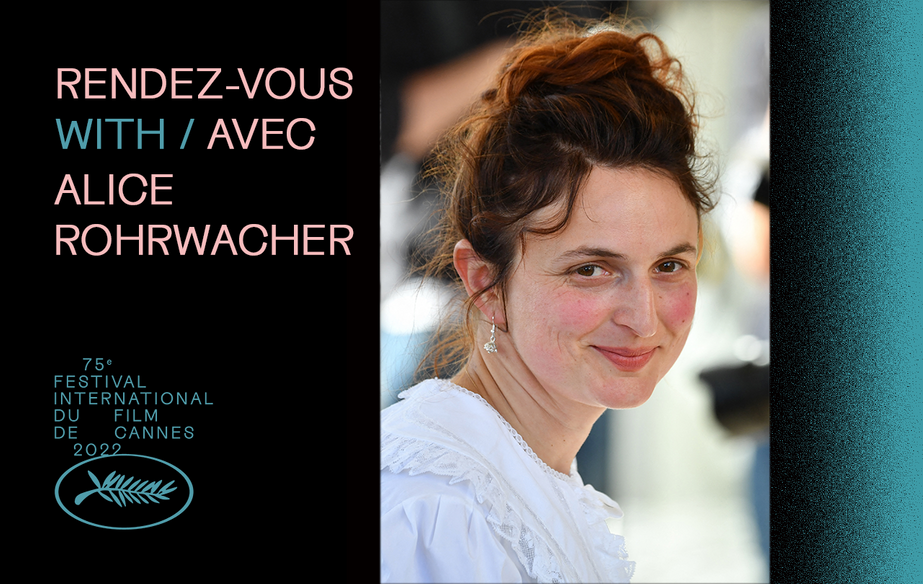 After studying philosophy and literature at the Univeristy of Turin, Alice Rohrwacher wrote and directed her first feature film Corpo celeste in 2011. Three years later, she directed her elder sister Alba Rohrwacher and Monica Bellucci in The Wonders which was presented in the Compétition at the 67th Festival de Cannes. She was awarded the Grand Prix du Jury that was presided by Jane Campion and became one of the major voices of her generation. She returned to Cannes for the 71st Festival with Happy As Lazzaro which won the Award for Best Screenplay, and then in 2019 as a member of the Jury presided by Alejandro González Iñárritu.

The 2022 Festival de Cannes will offer a world premiere screening of her new short film produced by Alfonso Cuarón, shot in Super 16 and in 35mm format and entitled Le pupille. A facetious coming-of-age fable that ends with a cheeky moral:  what if allegedly « bad girls » were the best? In this short film which is luscious in terms of the production as well as the art direction which aptly recreates the texture of childhood, Alice Rohrwacher will once again work with her sister Alba and for the first time with Valeria Bruni Tedeschi that we also find in Competition.

On the origin of her short film, The Pupils

Alfonso Cuaron contacted me to ask if I would agree to direct a short Christmas film. All of a sudden the letter of Elsa Morante came to mind, which describes a Christmas dinner that revolves entirely around a pie. This letter was the inspriation behind the idea of chronicling the everyday life of this religious school and these children. In short, it all began with a pie !

On her tribute to the golden age of Hollywood cinema

My short film is a sweet tribute to early cinema. Since the film takes place in the 1940s, we shot it using film and played with the techniques employed by the directors of this era. This film involves lots of play. The beauty of cinema is the ability to play with the footage and images even though we respect them.

On beginning her films in darkness

For me beginning in darkness is like a game. The idea each time is to enter into a place that is unfamiliar and to heighten our senses in order to use our imagination. I want my films to stimulate the audience member's imagination. And to do this, I love to add dialog as the darkness turns to light.

On religion in her films

I think the human being is nothing without its spirituality. We need another level of experience, and films are a part of this. Since I come from a Catholic country, I've had to tackle this historical component. I believe that there's a spiritual link created by images. I also believe in the power of images, and I fear the great quantity of images that submerges us. I fear it because I believe in perspective, in a perspective that guides us through this profusion of images.

We are living at a time in which the audiovisual is turning increasingly towards special effects. From my point of view, I believe in the innocence that can be found in directing since it possesses an even greater power. This doesn't necessarily mean portraying innocent people, but rather searching for purity while directing.

On how she directs actors

We do a lot of rehearsing and repetition. I'm from the old school! I also spend time with the actors because it's important to create authentic relationships when the story isn't real. This is how it can become a little truer.

On what's real and imaginary

On the political aspects of cinema

Poetry has a political aspect to it. Cinema is also political due to the directing. It can help you think for yourself. It can help awaken your conscience, and this is what I love about cinema. As such, it possesses great political power.

Friday 27 may at 2:30 pm, Debussy Theatre on the 1st floor of the Palais des Festivals.Tickets must be booked online.