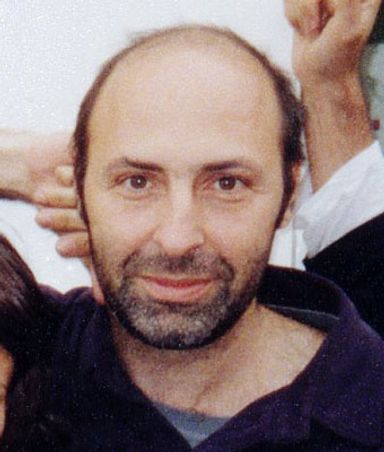 director, France
After studying philosophy and obtaining a degree in film in Paris, he enrolled at a Graduate Film School, New York where he studied for a master of fine arts from 1983 to 1985. After working on numerous short films, first as a cameraman and then as a director, he directed Ce qui me meut (1989), awarded in many festivals (Cannes, Perspectives section) and nominated for the Césars. He directed his first feature film Riens du tout in 1991, which was nominated for a César in 1992. In the same year he directed Le Péril jeune (Good Old Daze) for television which was given a cinema release in 1995. Chacun cherche son chat (When the Cats Away) in 1995, followed by Un air de famille (Family Resemblances) in 1996 established his success with an enthusiastic welcome both from the public and the critics. In 1998 he started working on a feature film, Peut-être, currently in post-production. 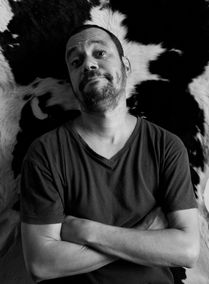 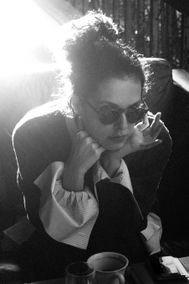 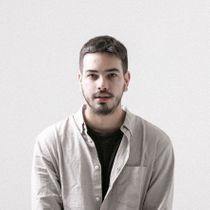 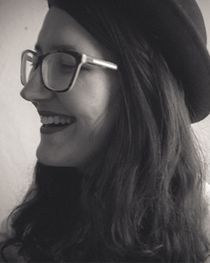