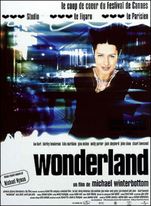 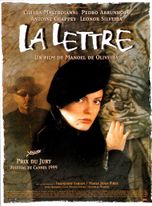 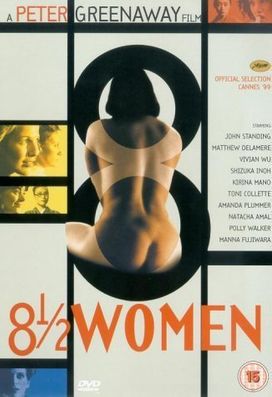 Philip Emmenthal, a wealthy Genevan businessman inherits eight and half Pachinko Parlours, the gambling houses found on every Japanese city high street. His son, Storey, agrees to manage them and he acquires Japanese enthusiasms which include a fascination for Japanese earthquakes which appeal to his gambling spirit of ungiveable odds. Who can bet on death by earthquake?
After the death of Philip's wife, Storey tries hard to distract his father's grief, and he introduces him to the splendour, excitement and variety of the women in the films of Fellini, especially the women in Fellini's masterpiece, Fellini Eight and a Half. Father and son begin to imagine the possibilities of inventing a private bordello of their own in their large Genevan family-house. 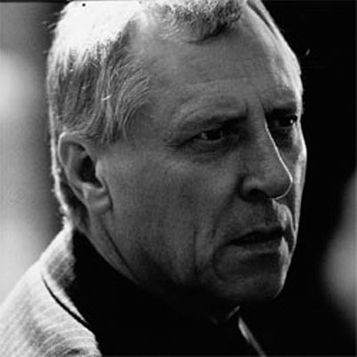 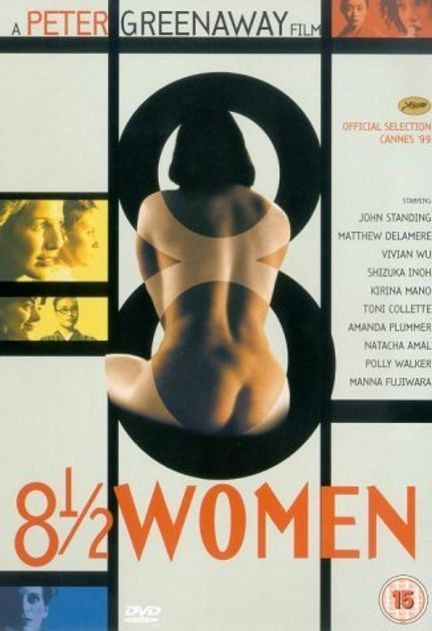 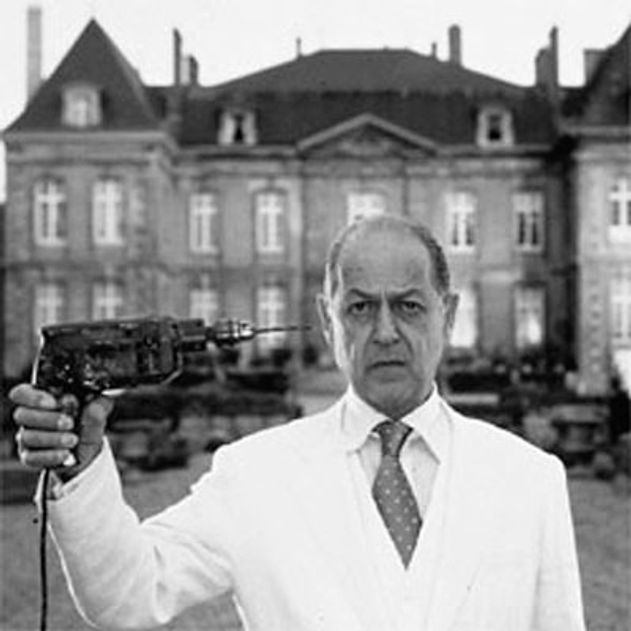 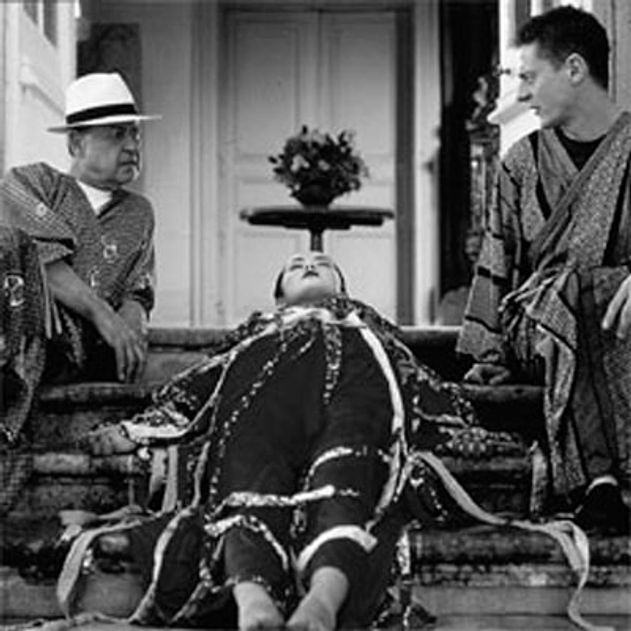 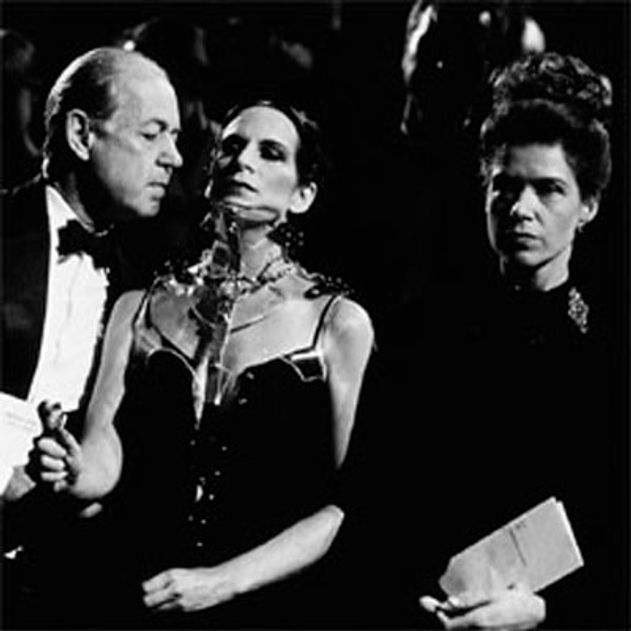 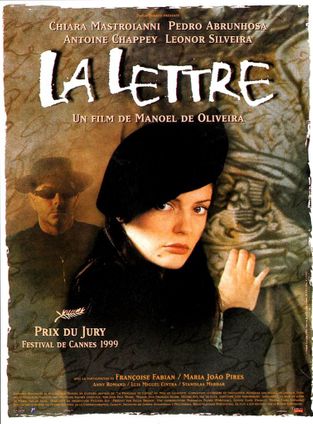 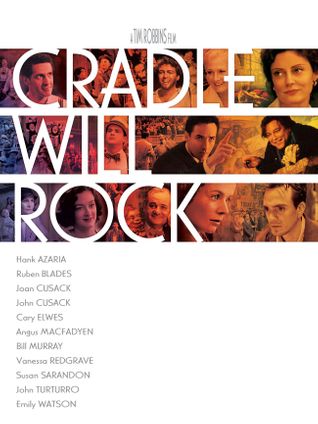 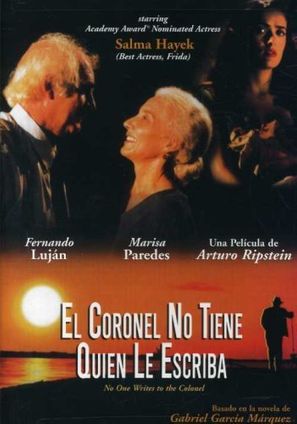 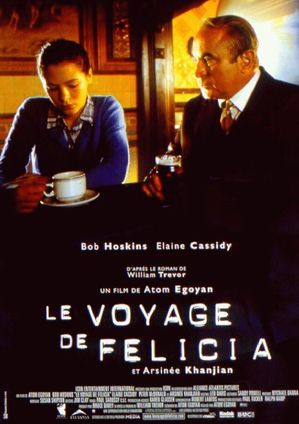 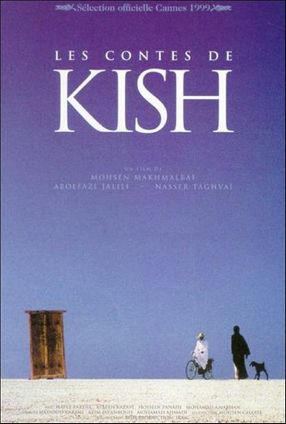 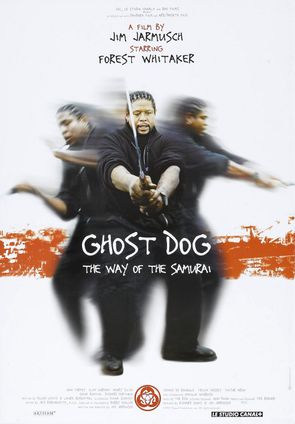 GHOST DOG : THE WAY OF THE SAMURAI 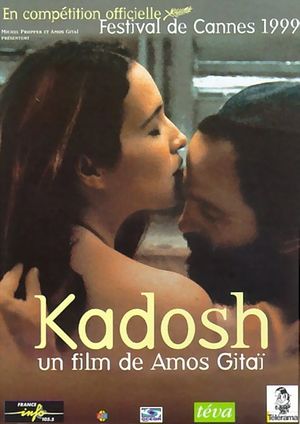 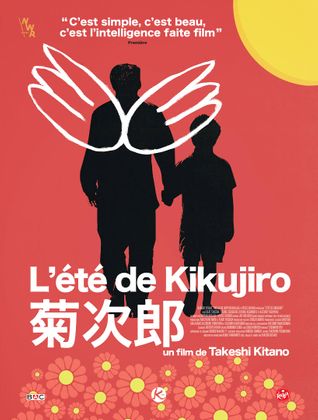 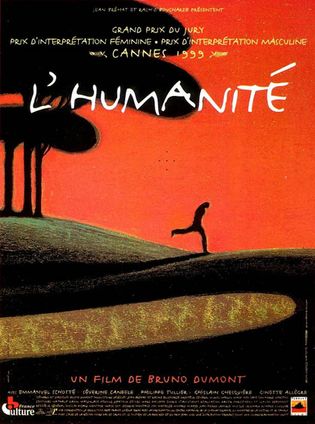 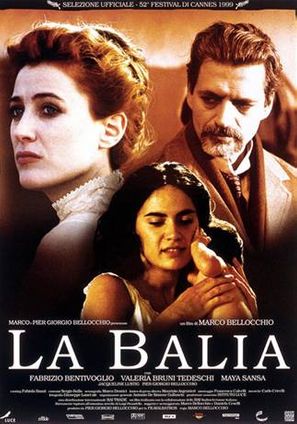 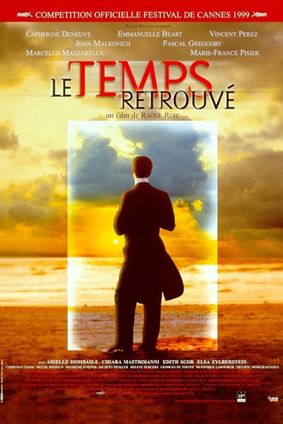 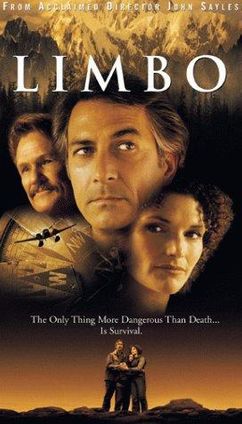 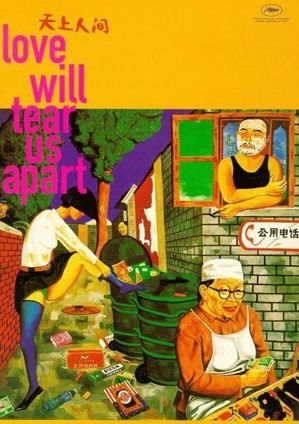 LOVE WILL TEAR US APART 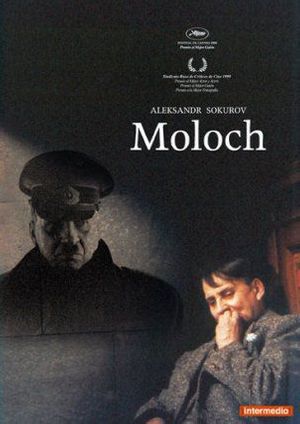 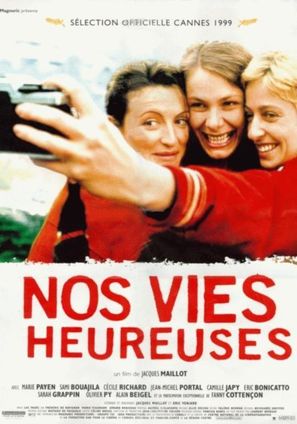 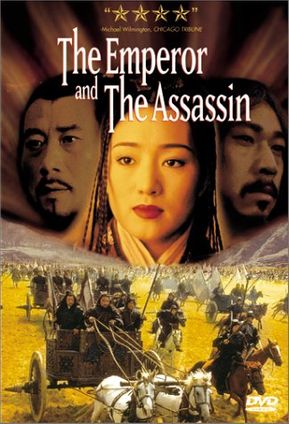 THE EMPEROR AND THE ASSASSIN 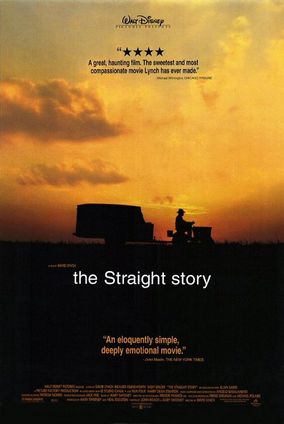 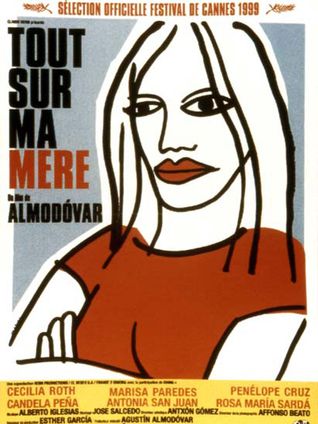