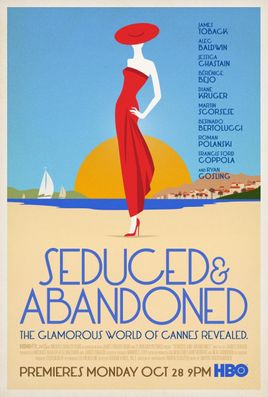 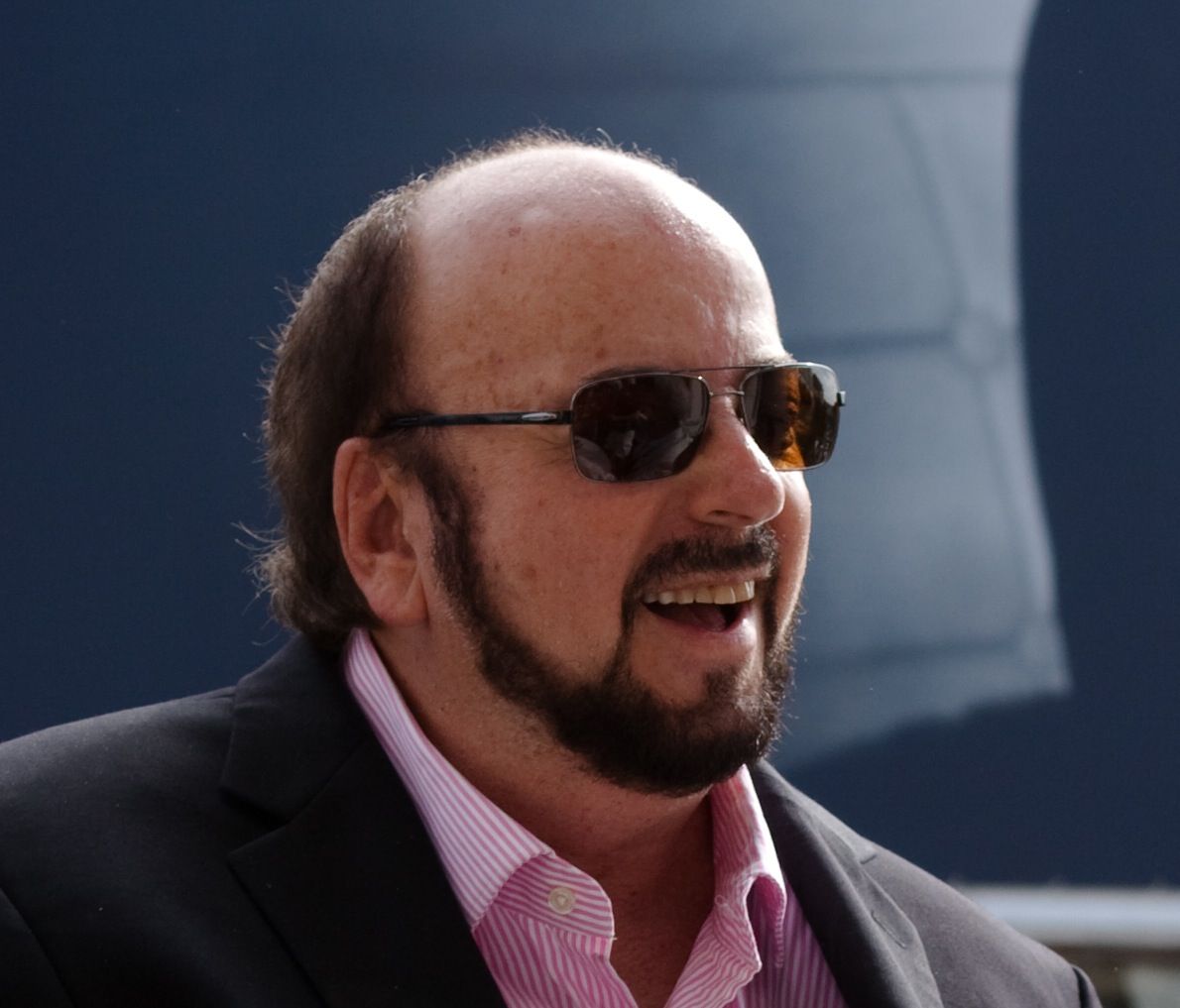 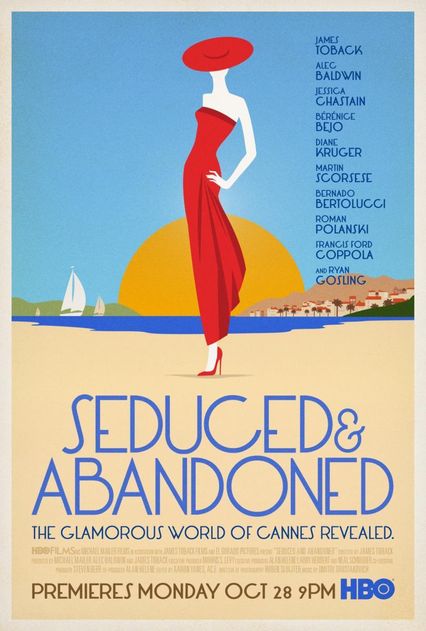 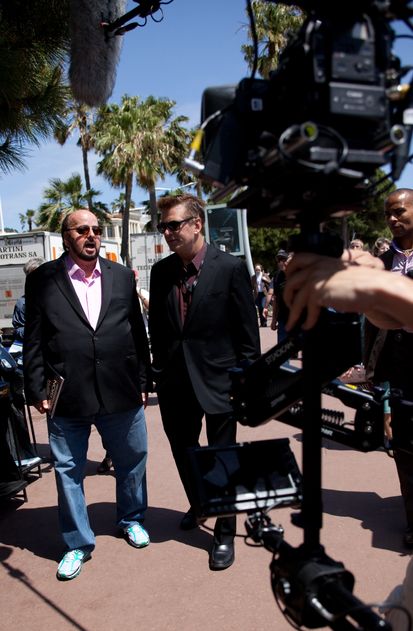 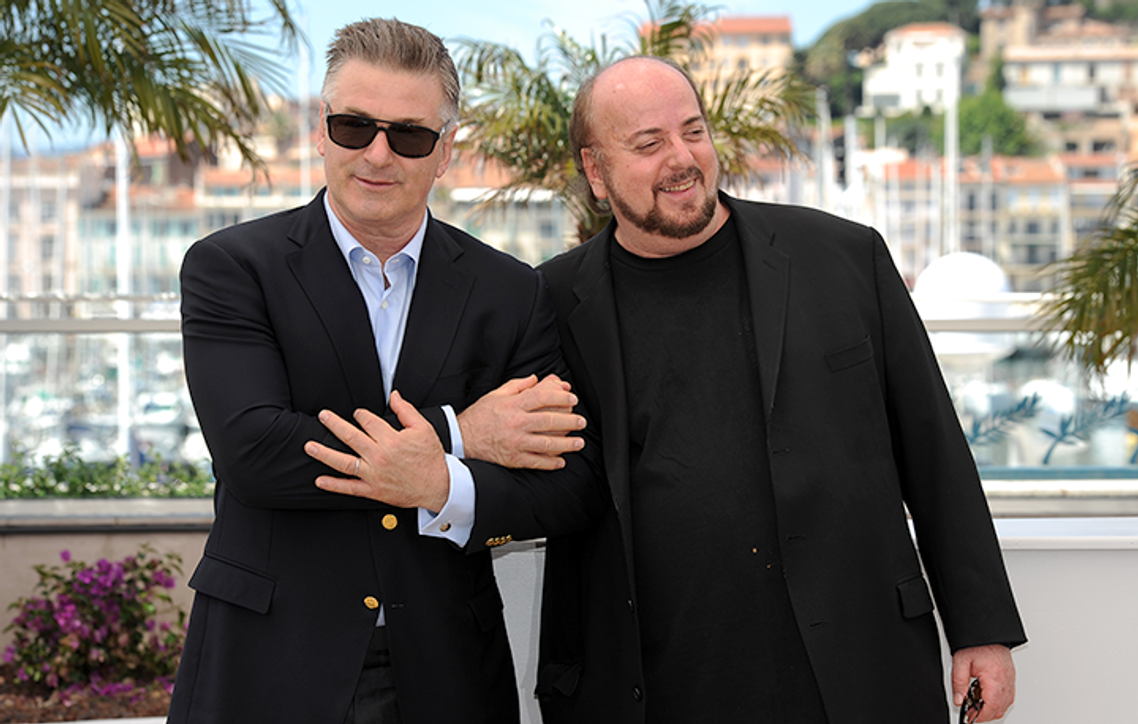 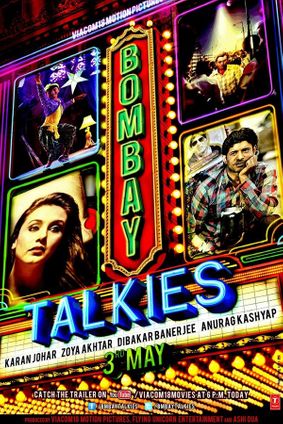 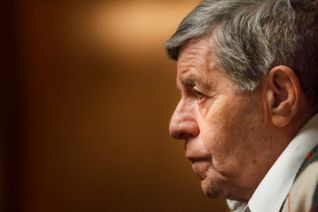 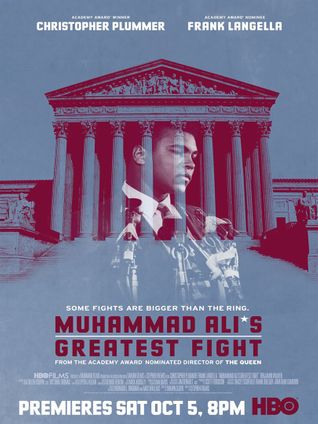 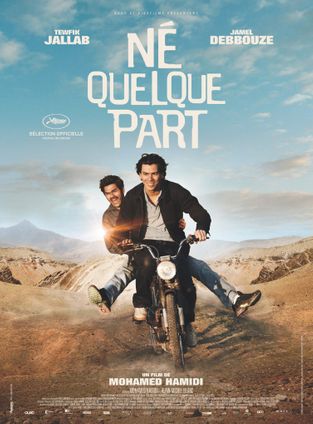 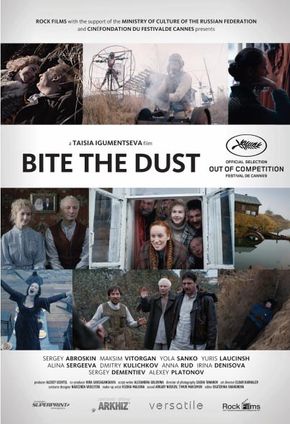 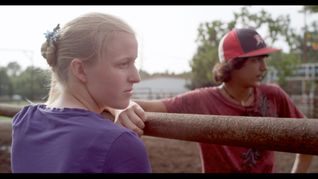 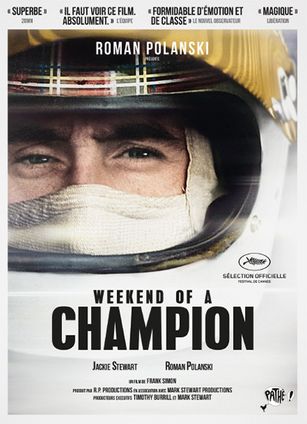 WEEKEND OF A CHAMPION