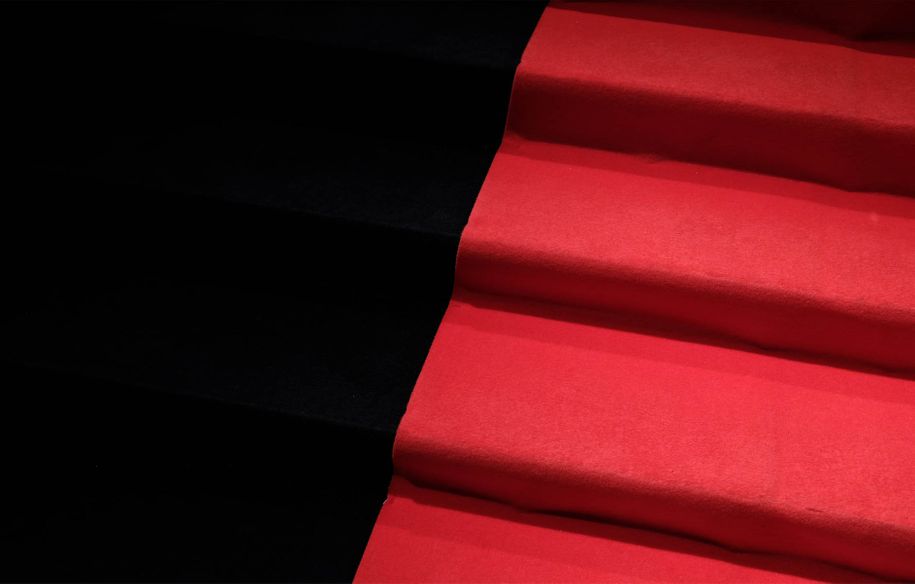 The films of the 2021 Official Selection © AFFIF

As announced during the press conference on June 3rd, and as is the tradition - 9 additional films in 2019 -, here are the films that will be added to the 2021 Official Selection.

Where is Anne Frank ? by Ari Folman (Israel) - Animated film

Thirteen years after Vals Im Bashir (Waltz with Bashir), selected in Competition, Israeli filmmaker Ari Folman continues his memory work in animation through this contemporary, poetic family visit to Anne Frank, which resonates powerfully with current affairs. The film begins more than seventy years after the publication of the Diary of Anne Frank, in the museum dedicated to her in Amsterdam, and it revives her imaginary friend, Kitty. A protracted and very personal project for Ari Folman, and an opportunity for him to pay tribute to his parents, deported to Auschwitz the same day as Anne Frank.

Gaspar Noé, son of Argentinian painter Luis Felipe Noé, finished his film at the last minute because he started on it late and worked very fast. A quasi-documentary film about the last days of a loving elderly couple (Françoise Lebrun and Dario Argento) stricken by age and dementia. Imagined and orchestrated by the maker of Enter the Void, with intimations of Jean Eustache and Italian “giallo” thrillers, Vortex is a great love story sucked into the vortex of forgetfulness and death, the very opposite of Love (or is it?) – his melodrama that was screened in the Official Selection in 2015.

The inspiration for this first feature film was a play, “Pourquoi mes frères et moi on est parti”, and yet there is nothing theatrical in this story about a kid from the working-class district of Sète who dreams of becoming Pavarotti. The young director, Yohan Manca, dismantles all the clichés and portrays sibling relationships from a distinctly Italian cinematic perspective. The film is magnified by the summery light of Marco Graziaplena, chief camera man of Mektoub My Love by Abdelatif Kechiche. In the role of brothers who beat each other up as much as they love each other, we find Sofian Khammes and the discovery Dali Benssalah, whom we will see often, and soon in the next James Bond.

Sixteen years after the selection of Peindre ou faire l’amour (To Paint or Make Love) in Competition, the Larrieu brothers return to Cannes with a joyful musical comedy with a message that is out of synch with accepted wisdom these days – namely not to be true to ourselves. The leading role is played by that foremost acolyte of cinema, Mathieu Amalric, portraying a homeless street entertainer who, in search of miraculous love, reinvents his life in Lourdes. He rubs shoulders with Mélanie Thierry, Josiane Balasko, Maïwenn and Denis Lavant. The soundtrack was composed and written by the best in French music, Philippe Katerine, Jeanne Cherhal, Dominique A, Etienne Daho and Bertrand Belin, who performs magic with his deep slow voice, and who also has a role in the film.

Suprêmes, a film by Audrey Estrougo on the origins of the band NTM, all the way from the squats in Saint Denis to their first Zenith event in 92, is the story of a group of kids who were saved by music. This was the advent of hip-hop culture in France at the end of the 80s. The film is dubbed by JoeyStarr and Kool Shen, who followed its making from beginning to end. JoeyStarr is played by Théo Christine, the discovery of Garçon Chiffon (My Best Part) by Nicolas Maury in last year’s Official Selection. Sandor Funtek, who can brag about having already participated in two Palmes in his young life (La vie d’Adèle (Blue is the Warmest Colour) and Dheepan) plays Kool Shen. Both Kool Shen and JoeyStarr, now a major figure in French cinema since Maïwenn’s Polisse, will be in attendance on the Croisette!

New Worlds: the cradle of civilization was originally a concert, given by Bill Murray and three musicians one evening in Athens where they formed a dream team quartet before an enchanted audience. The film is gorged with everything we love about Bill Murray, about music, from Bach to Astor Piazzolla, gorged with desire for literature, culture and this longing to find each other again after the dark clouds of the pandemic. New Worlds, the cradle of a civilization is also a magnificent show captured on film by Andrew Muscato, where we see European and American artists making art together. And they will be present on stage in Cannes!

Two years after setting Cannes ablaze in her lead role in Portrait de la jeune fille en feu (Portrait of a Lady on Fire), Noémie Merlant, encouraged by Céline Sciamma and Emmanuelle Bercot, brings us her first film as a director. Filmed in 16 days with her savings and all her passion, co-written by Gimi-Nicolae Covaci, her young Roma partner, Mi iubita Mon amour tells the story of the bachelorette party in Romania of an actress who falls in love with a boy from the Gypsy community. A “cry of love and of liberty”, as she describes the film, and she is determined to make it heard loud and clear.

After attracting some notice with his short film Beautiful Loser, Maxime Roy decided to extend it and make a feature film, Les Héroïques. A film full of hope inspired by the shattered life of actor François Creton, who co-wrote the script and plays the hero, an ex-junky who is struggling between withdrawal and extreme precariousness in the asphalt jungle of a violent and lonely Paris where survival depends on helping each other. Alongside François Creton, Richard Bohringer gives a very sober portrayal of the father near the end of his life and Ariane Ascaride plays the guardian angel of these invisible souls.

Another testimony to the dynamism of filmmaking in China, this melancholic first feature film takes its title from a mythic American song, made famous by the version recorded by Elvis Presley, which we hear several times in the film. A psychological police thriller that exploits the labyrinth of guilt, pardon and redemption, sublimely highlighted in a colour palette that is reminiscent of the world of Wong Kar-wai. This is an opportunity to welcome back to Cannes Asian star Sylvia Chang, who was on the red carpet in 2015 with  Shan he gu ren  (Mountains May Depart) by Jia Zhang-Ke.

The Opening Film of Un Certain Regard presented on Wednesday, July 7 and the film showed during the « last screening » of the award ceremony, on Saturday 17th of July, will be announced very shortly. 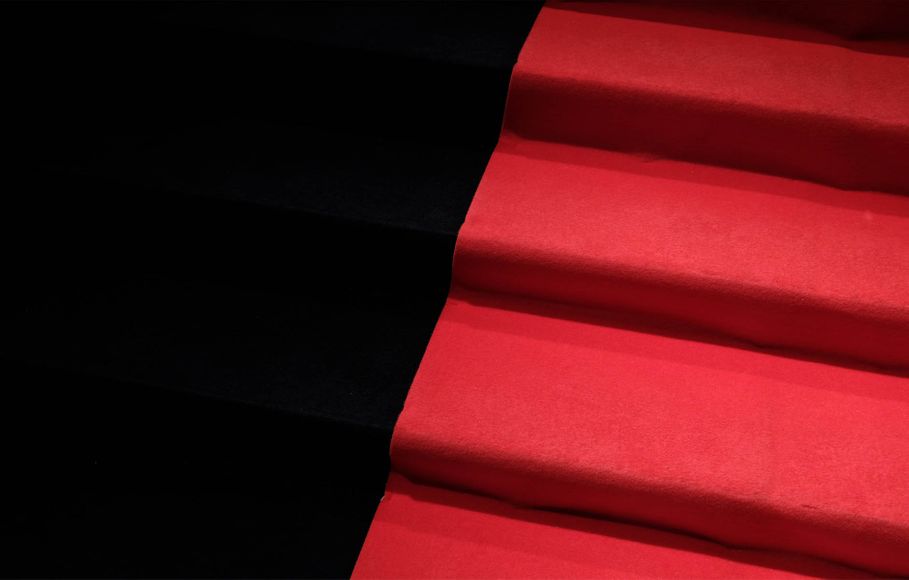