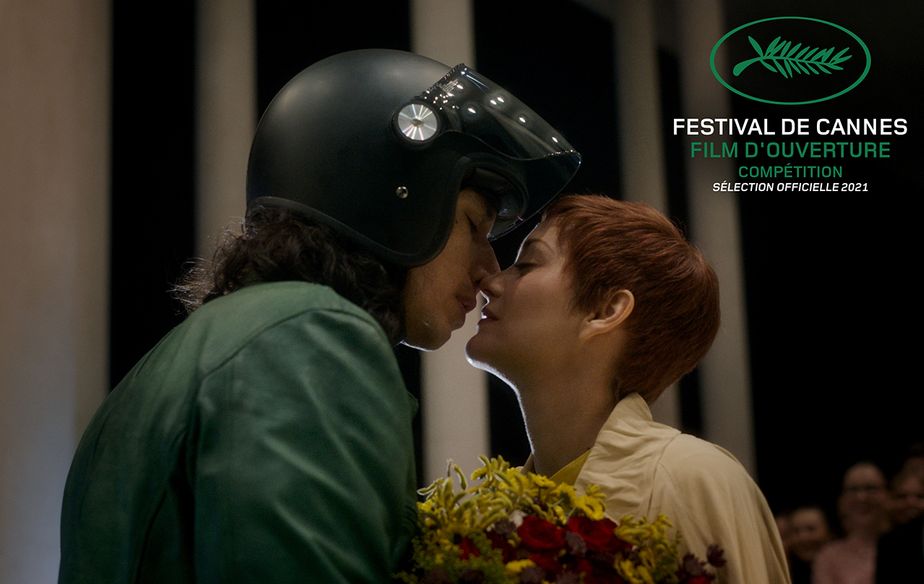 Nine years after the remarkable Holy Motors, presented in Competition, Leos Carax will unveil in Cannes his new feature, a film eagerly awaited by cinephiles around the world. Annette, Carax’s first film in English, will open the Cannes 74th International Film Festival on Tuesday, July 6th.

Set in contemporary Los Angeles, Annette tells the story of Henry, a stand-up comedian with a fierce sense of humor and Ann, a singer of international renown. In the spotlight, they are the perfect couple, healthy, happy, and glamourous. The birth of their first child, Annette, a mysterious girl with an exceptional destiny, will change their lives.

Produced by Charles Gillibert, Annette, the director's sixth feature film, based on an original idea by Sparks and featuring a soundtrack composed by the duo, starring Marion Cotillard, Adam Driver and Simon Helberg, will premiere internationally and will enter the Competition, following the Opening Ceremony at the Grand Théâtre Lumière in Cannes’ Palais des festivals. It will simultaneously be released in French cinemas.

Visionary and enigmatic, Leos Carax has authored some of the most beautiful moments of French cinema in the last 35 years, with a filmography that has never ceased to display his mastery of directing. A poetic genius with an overflowing imagination, "l’enfant terrible" of French cinema has consistently transcended filmic codes and genres to create a world full of visions and ghosts.

At the mere age of 24, Carax began a trilogy from which urban and nocturnal beauty emanated in a magical Paris. Shot in black-and-white, Boy Meets Girl (1984) paid tribute to silent films, to Cocteau’s universe and Godard's cinema.

With Bad Blood (1986), an ode to rhythm and love, starring Denis Lavant, Juliette Binoche and Michel Piccoli, Carax establishes his hard-hitting emotional style and with it, finds his first international success. Dominated by an assertive aesthetic universe and lyricism, this expressionist thriller offers a one-of-a-kind visual experience.

In 1991, the director embarked on a most ambitious project, The Lovers on the Bridge. Recreating an entire Parisian neighborhood and a 3-year-long shooting offered to this ode to passionate love a legendary place in French cinema.

After 8 years of silence, Pola X (1999) marked Carax's return to the Festival de Cannes’ Competition. Following this adaptation of Melville's “Pierre, or, The Ambiguities” he returned to the Croisette with Merde, a short film part of a collective fantasy in three movements, Tokyo!, co-directed by Michel Gondry and Bong Joon-ho and presented at Un Certain Regard in 2008.

Finally, in 2012, Leos Carax returned in Competition in Cannes with Holy Motors, a meandering filmic experience that puts magic in reality and everyday life in fantasy. Another declaration of love for cinema, with Edith Scob, escaped from Georges Franju’s Eyes Without a Face.

"Every Leos Carax film is an event. And this one delivers on its promises! Annette is the gift that lovers of cinema, music and culture were hoping for, one that we have been yearning for during the past year," says Pierre Lescure, President of the Festival de Cannes.

"We couldn’t have dreamed of a more beautiful reunion with cinema and the silver screen, in the Palais des festivals where films come to assert their splendor", concludes Thierry Frémaux, General Delegate. "Carax's cinema is an expression of these powerful gestures, these mysterious alchemies that makes the secret of cinema’s modernity and eternity."

Annette is produced by Charles Gillibert (CG Cinéma International), Paul-Dominique Vacharasinthu (Tribus P. Films) and Adam Driver, in association with Amazon Studios, Arte and Canal+. It is distributed in France by UGC, by AMAZON in the USA and it is sold internationally by KINOLOGY. The film will be released in France, Tuesday, July 6th, on the day of its Cannes’ premiere.

Mindful of the evolution of the public health situation in Europe and across the world, and the reopening of cultural venues mid-May, the Festival de Cannes continues with confidence and determination the planning of its next edition.

The Opening Ceremony of the 74th Festival de Cannes will take place on July 6, 2021. It will be broadcast by Canal+ in France, as well as in partnering cinema theaters.

Chaired by the American film director Spike Lee, the Jury of the Competition will announce the winners at the Closing Ceremony on Saturday, July 17th.

The Official Selection will be announced at the end of May 2021. 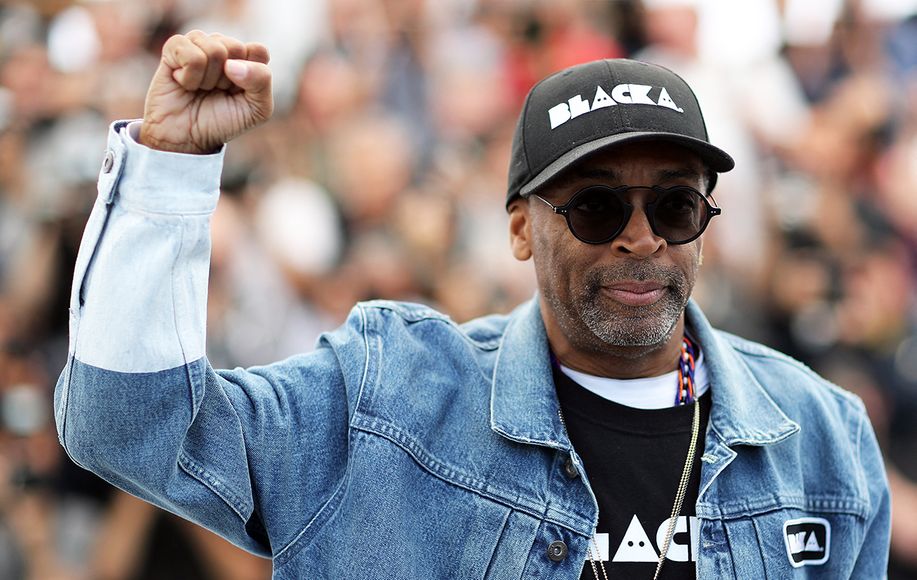 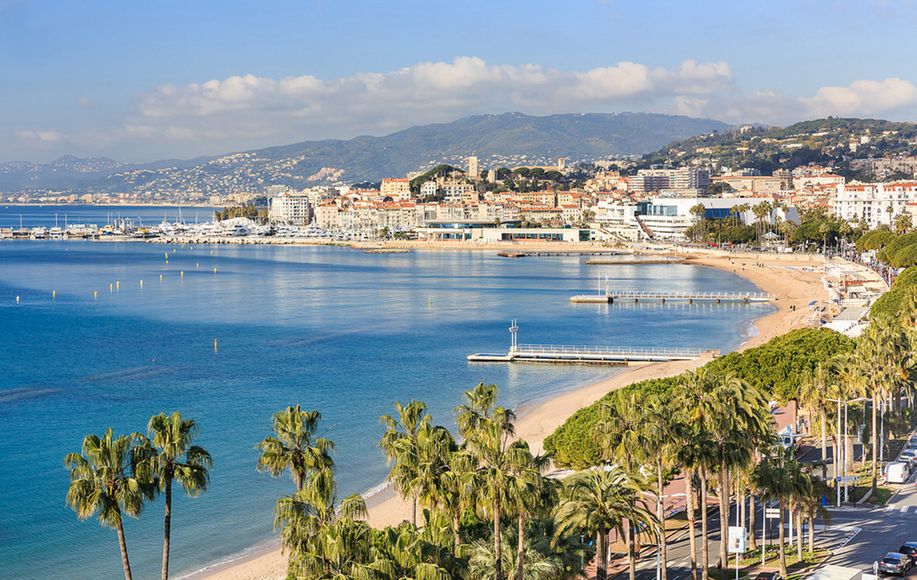