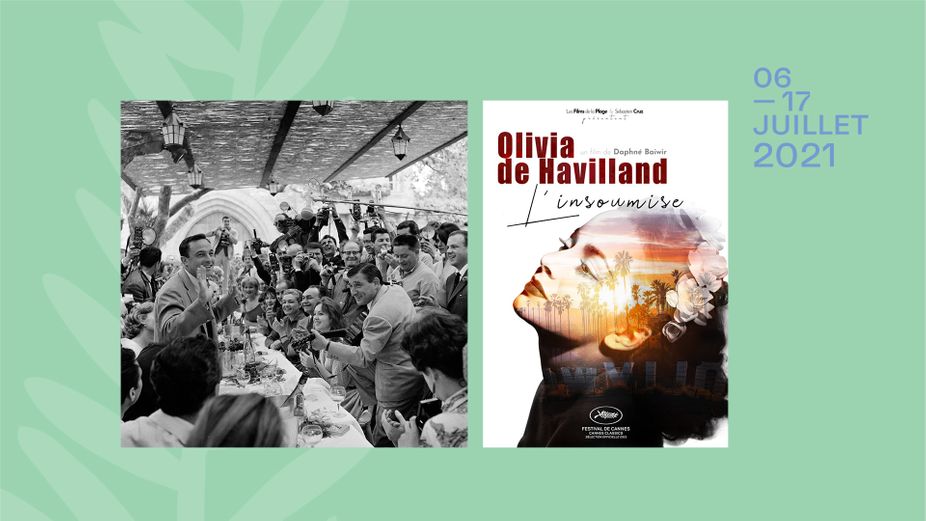 
Morceaux de Cannes will be shown on Ciné+ on 10th July at 8pm, 17th July at 1pm, and 25th July at 8pm and is available on myCANAL. (All times shown are French time).
Share the page 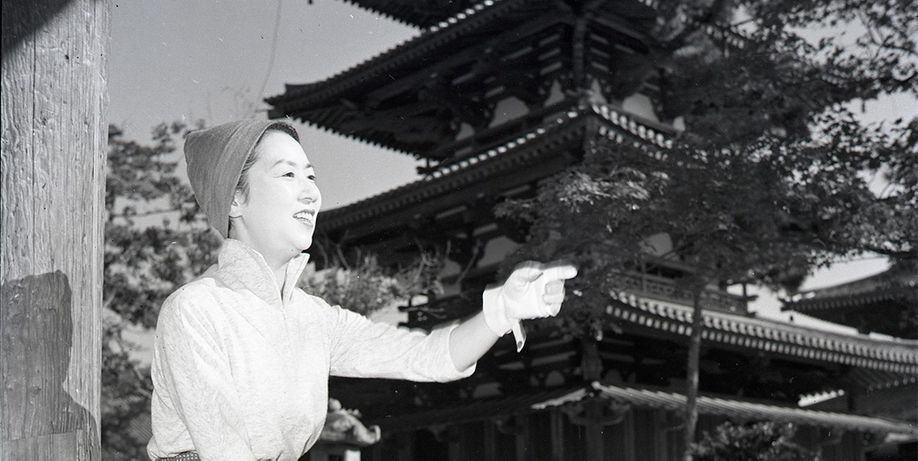 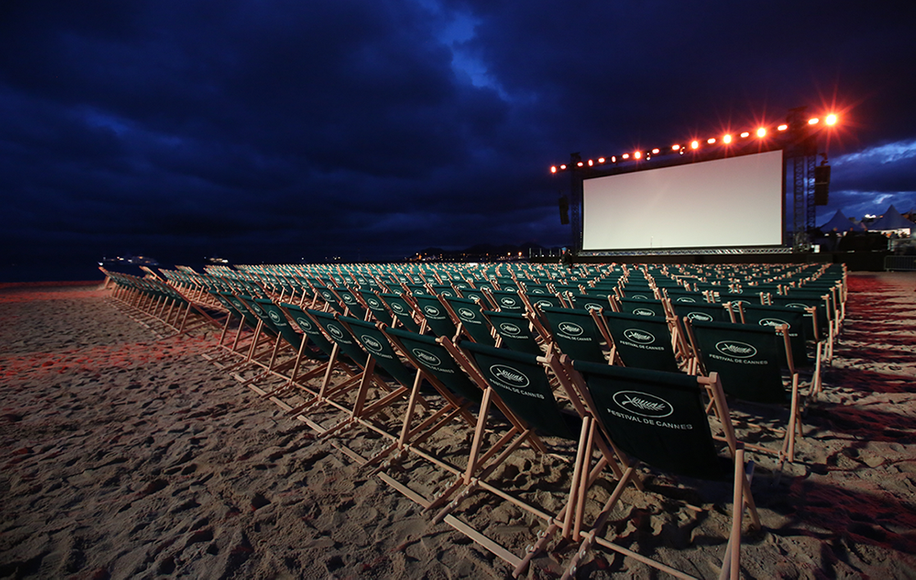