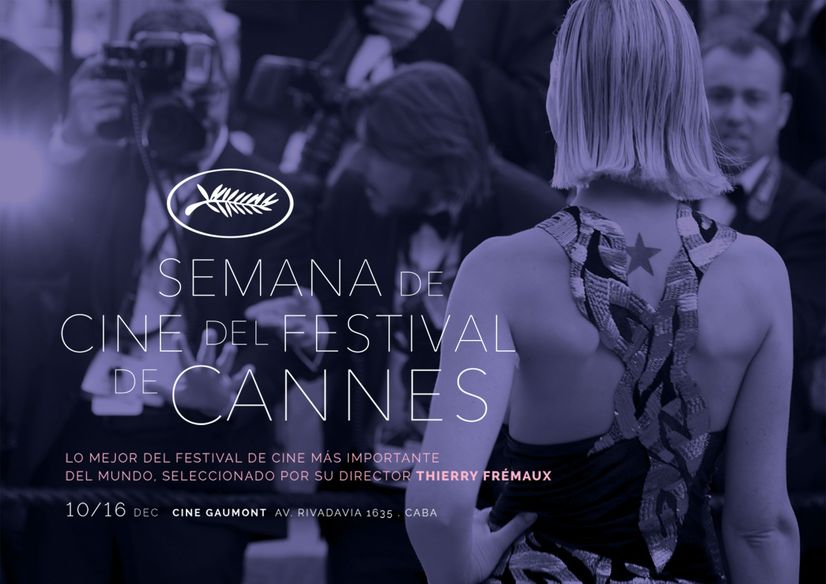 Five feature films from the 2018 Official Selection and one film from the Directors' Fortnight will be screened in Argentina:

The Anglo-American actor, Tim Roth, a friend of the Festival close to the event, has agreed to be its Guest of Honour. On Tuesday 11 December, he will treat the Argentine audience to a Masterclass hosted by Thierry Frémaux, the General Delegate of the Festival. The gathering will be followed by a screening of RESERVOIR DOGS, presented Out of Competition at Cannes in 1992.

And don't forget that in Romania, from 19-28 October, the highly successful 9th season of Films de Cannes à Bucarest took place. The event was first launched in 2010 by Cristian Mungiu, with the support of the Festival de Cannes.