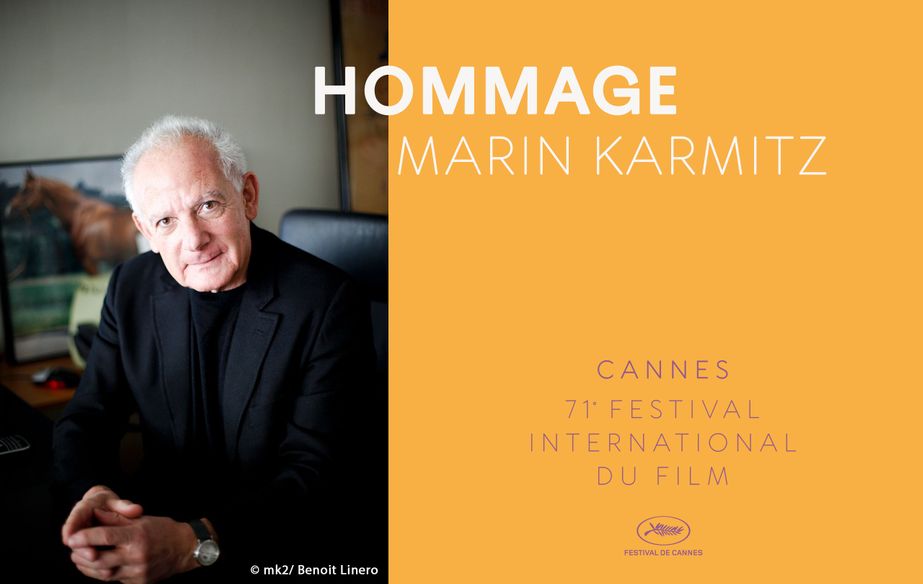 On the occasion of the Dinner for Professionals of the world film industry organized by the Festival de Cannes on Friday, May 11th, a tribute will be paid to Marin Karmitz for all his work in favor of auteur cinema and while his film Coup pour coup (Blow for Blow, 1972) will be screened as part of Cannes Classics the same day.

Author, director, producer, distributor and exhibitor, in his 50-year career in cinema, Marin Karmitz has produced more than a hundred films, has distributed nearly 400, has assembled a catalog of rights of more than 600 films, also creating and developing a cinema network of 12 movie theaters and 68 screens in Paris and now 10 movie theaters and 128 screens in Spain.

Marin Karmitz has also demonstrated for many years his commitment to contemporary creation and especially his interest in visual arts and particularly in photography that led him to design exhibitions. His first film essay, Nuit Noire Calcutta (1964), based on a screenplay by Marguerite Duras, and the second, Comédie, which he directed in 1966, adapted from a play by Samuel Beckett, already constituted a bridge between different disciplines.
Marin Karmitz then signed a political trilogy between the end of the 1960s and the beginning of the 1970s. Sept Jours ailleurs (1967), Camarades (1969) and Coup pour coup (1972) which is a testimony of the mutations of a French society in turmoil and still resonates strongly today.

He became a producer and distributor after founding MK2—with a legendary red and black logo which adorns the facades of his movie theaters and many movie credits. Marin Karmitz has worked with some of the greatest directors in the history of filmmaking. Contemporary cinema: Jean-Luc Godard, Alain Resnais, Claude Chabrol, Louis Malle, Krzysztof Kieślowski, Paolo and Vittorio Taviani, Pavel Lounguine, Theo Angelopoulos, Gus Van Sant, Jacques Doillon, Hong Sang-soo, Michael Haneke, Olivier Assayas, Xavier Dolan and Abbas Kiarostami whom he accompanied until the end.

At the Festival de Cannes, Marin Karmitz has won around forty prizes including three Palmes d'or, he has also won three Golden Lions at Venice, a Golden Bear at Berlin, three Oscar nominations and twenty-five Césars.

Marin Karmitz will be present Buñuel Theatre on Friday, May 11th at 2:30PM and will meet the audience after the screening of Coup pour coup. 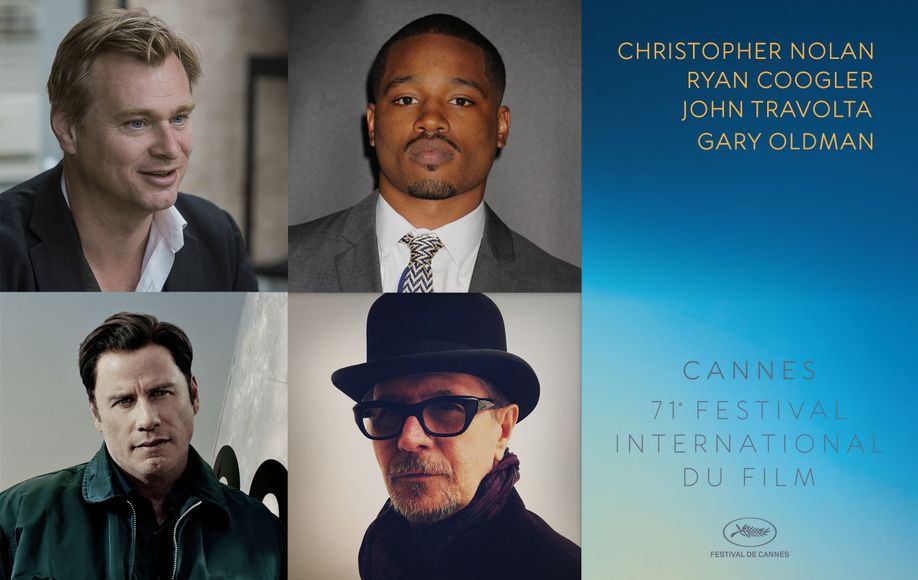