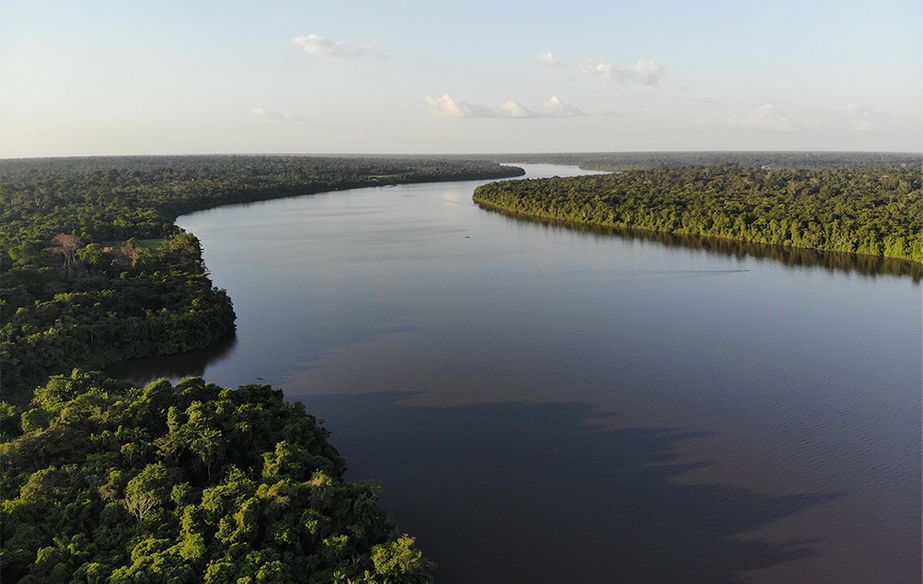 The 74th edition of the Festival is underpinned by a sense of reuniting and coming together around this year’s selection - and a commitment to the environment and protecting our planet, too. Starting this year with several striking measures, the Festival de Cannes intends to roll out and organise the event in line with a pro-active environmental policy.

In addition to the significant measures taken to cut back on waste (halving the volume of red carpet used and documentation printed, eradicating plastic bottles) and reduce carbon footprints (60% of the official fleet transitioned over to electronic cars, free shared transport), an environmental contribution payable by festival attendees has been implemented in a bid to offset emissions linked to participants travelling to Cannes and their accommodation. The Festival, meanwhile, is committed to offsetting emissions directly linked to bringing the event to life.

A total of around €500,000 – of which €106,000 is being donated by the Festival itself (offsetting emissions linked to running the event in 2019) – is to be allocated to support six projects selected by the Committee.
The definitive amounts awarded to each shall be communicated at a later date, as they will vary based on the definitive number of festival-goers recorded for this year.

A Committee of independent experts has been put together to ensure the funds raised are used in a relevant and transparent manner.
The Committee for 2021 comprises:

The six projects selected by the Committee have been announced at the CNC symposium on Cinema and Environment.

The Ribeirinhos REDD project is active in Brazil’s Pará region, and will be issuing certificates of land tenure to the region’s traditional communities in order to protect the forest from illegal deforestation and poaching, develop agro-forestry systems, and distribute cooking stoves to relieve pressure on wood supply, while providing local communities with better air quality.
Ribeirinhos is a REDD project, and is Verified Carbon Standard-certified.

This farmland carbon-offsetting and eco-methane project aims to supportfarmers in France working with positive-impact agricultural practices – drawing on low-carbon techniques that are kind on the environment and foster animal welfare, and protecting biodiversity in order to enrich our soils and ensure water cycle balance, all while minimising carbon emissions.
These initiatives are currently awaiting Low Carbon-labelled status.

The project is based in Saint-Saury in France’s Cantal region, and involves reforesting farmland using a broad range of species (a mix of a dozen different hardwood and softwood varieties). This should lead to several thousands of tCO2eq being offset over a 30-year period.
This initiative is currently awaiting Low Carbon-labelled status.

High above the region of Grasse, this native Mediterranean forest is currently experiencing dieback among its Scots pine trees – some of which are over a century old – while its downy oak trees are drying out, across a 75-hectare area (750,000m2).
The project involves kick-starting a range of initiatives to boost regeneration within the forest, while supporting it in adapting to climate change, and ensuring over 300 ancient trees teeming with life survive.
Rehabilitating this forest will contribute to the region achieving carbon neutrality, by absorbing several thousands of extra tCO2eq.

This project is being rolled out in Grasse’s back-country area, and encompasses two reforestation efforts following the fire that broke out in Saint-Cézaire-sur-Siagne in 2017 and ravaged 53 hectares of forestland. The reforestation plans involve a mix of different tree species, and aim to rebuild the landscape at a site popular with tourists.
The project should offset several hundreds of tCO2eq.
This initiative is currently awaiting Low Carbon-labelled status.

The Festival de Cannes commits for the environment