The Jury of the 74th Festival de Cannes 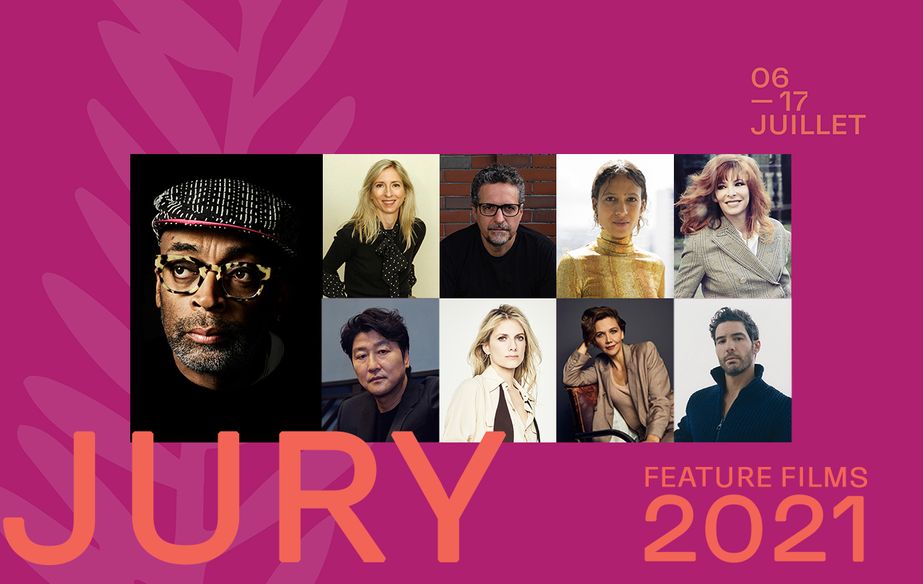 The Jury of the 74th Festival de Cannes © AFFIF

Around the President Spike Lee, five women and 3 men of seven nationalities, coming from five continents will have the privilege to discover the 24 films of the 2021 international Competition. As a reflect of the official Selection, almost the whole world will be part of these long-awaited premieres.

Singer, songwriter, and performing artist Mylène Farmer has become a true icon. She managed to create a unique connection with her audience, which has been following her for over 35 years. She sold 35 million records and had 2,7 million spectators attend her gigantic performances across Europe and Russia. The visual aesthetics and cinematographic quality of her work testify to her love of cinema. She worked with the greatest: Jean-Baptiste Mondino, Peter Lindbergh, Herb Ritts, Abel Ferrara, Luc Besson, Dominique Issermann, Olivier Dahan, Ching Siu-tung, Darius Khondji, Agusti Villaronga. “Libertine”, “Sans contrefaçon”, “California”, “L’Âme-Stram-Gram”, “Pourvu qu’elles soient douces”, all those music videos can be seen as authentic short films. In 2018 she joined the cast of Pascal Laugier’s movie Ghostland. Mylène Farmer continues to stand as a free woman and an extraordinary artist.

Academy Award-nominated actress, producer, screenwriter and director Maggie Gyllenhaal began her career appearing in the cult favorite Donnie Darko (2001). Her breakout roles came soon after in Secretary (2002) and Sherrybaby (2006), with both performances earning her a Golden Globe nomination. She went on to star in Oliver Stone's World Trade Center (2006) and Christopher Nolan’s The Dark Knight (2008). In 2009, Gyllenhaal received great acclaim for her role in Crazy Heart which earned the actress her first Oscar nomination. She went on to win a Golden Globe for her work in the miniseries The Honourable Woman (2014) and she produced and starred in the critically praised series The Deuce (2017) for HBO over three seasons. In 2018, she produced, starred and garnered rave reviews in the thriller The Kindergarten Teacher. She recently adapted and directed her first feature film, The Lost Daughter.

Actress, screenwriter, director, and environmental activist, Mélanie Laurent is the recipient of two César and has established herself in the film industry, starring in over 40 movies. She made her Hollywood debut in Inglourious Basterds by Quentin Tarantino selected in Competition at Festival de Cannes (2009). She has since gone on to work with the greatest filmmakers including Mike Mills, Denis Villeneuve, or Angelina Jolie. She made her feature directorial debut with The Adopted (2011), following up with the critically acclaimed Breathe which premiered at La Semaine de la Critique in 2014. Melanie's environmental-focused documentary Tomorrow became the biggest French documentary release of 2015. In 2021, she will soon direct and star in Le Bal des follesadapted from Victoria Mas' short story.

After his breakthrough performance in A Prophet by Jacques Audiard, which received 9 César and the Festival de Cannes Grand Prix, Tahar Rahim won the César for Best Male Newcomer and for Best Actor. He returned to Cannes in Competition with The Past by Asghar Farhadi and Grand Central by Rebecca Zlotowski (2013). Following this, he went on to play numerous leading roles both in France and worldwide, including in The Price of Success by Teddy Lussi-Modeste, Samba by Éric Toledano & Olivier Nakache, Mary Magdalene by Garth Davis, as well as in the series The Looming Tower alongside Jeff Daniels. In 2021, he achieved international success with The Serpent and The Mauritanianby Kevin Macdonald, for which he received multiple nominations, including Best Actor at the Golden Globes and at the BAFTAs. He will soon be starring in Don Juan by Serge Bozon and She Came to Me by Rebecca Miller.

Since his debut 26 years ago, Song Kang-ho has appeared in more than 40 films, including Joint Security Area (2000), Memories of Murder (2003), The Host (2006), Secret Sunshine (2007), Thirst (2009), The Attorney (2013), Snowpiercer (2013), The Age of Shadows (2016), A Taxi Driver (2017), and in the worldwide success Parasite (2019). As a lead role in Bong Joon-ho’s masterpiece, the first Korean film to win the Palme d’or at the Festival de Cannes and to earn four Oscars wins, Song Kang-ho played a key part in writing a remarkable page in Korean cinema's history. Awarded in 2019 at the Locarno Film Festival, he was among the New York Times "25 Greatest Actors of the 21st Century”, in 2020. He has recently finished filming Emergency Declaration by director Han Jae-rim, and Broker by Hirokazu Kore-eda 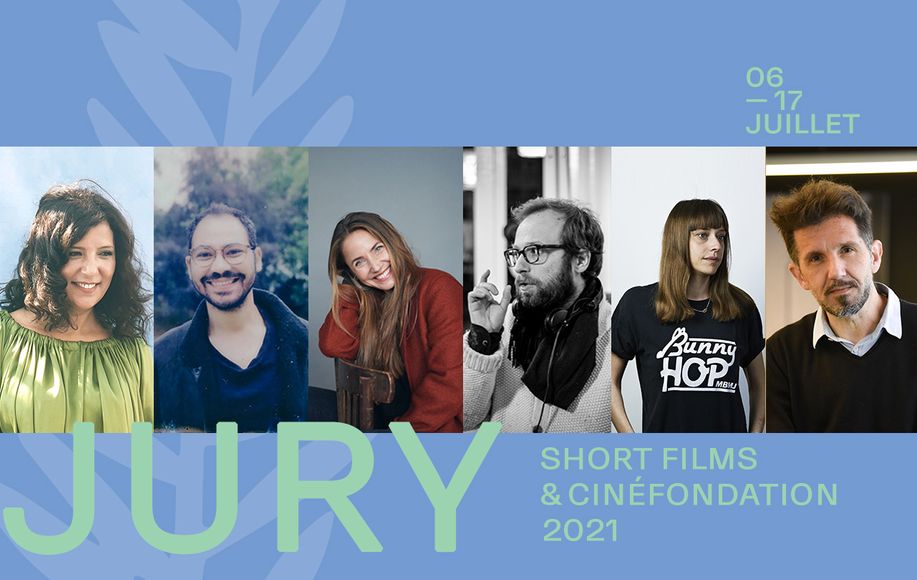 The Jury and the Selection for Short Fil... 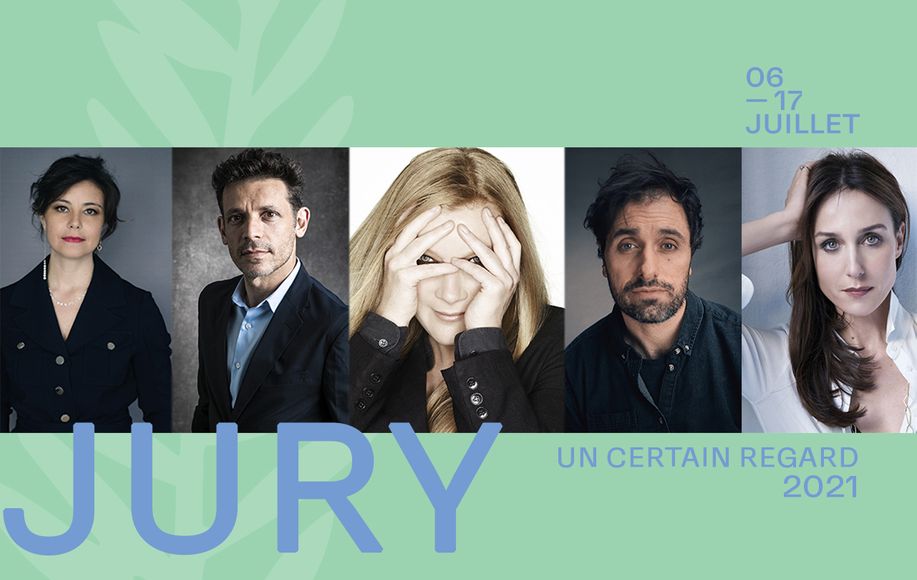