The Short Films Selections at the 71st Festival de Cannes 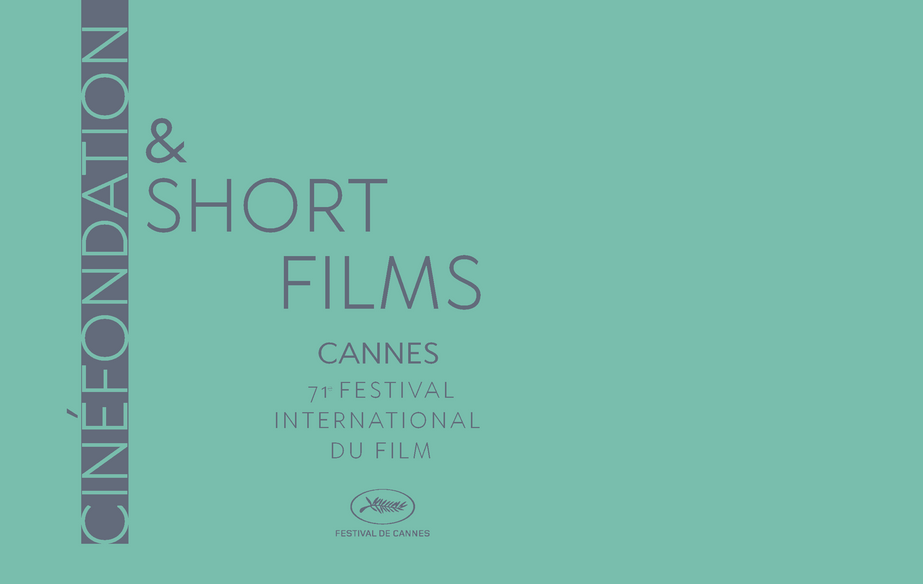 In the run-up to the announcement of the Official Selection of the 71st Festival de Cannes, to be held on Thursday, April, 12th at 11am, discover the Short films in Competition and the Cinéfondation Selection 2018.

These films are all in the running for the 2018 Short Film Palme d’or, to be awarded by Bertrand Bonello, President of the Jury, at the official award ceremony of the 71st Festival de Cannes on May 19th.

The Cinéfondation Selection has chosen 17 films this year (14 live-action and 3 animated films), from among the 2,426 submitted by film schools all over the world. Fourteen countries on four continents will be represented. Eleven of the twenty-two directors selected for this program are women.

The jury will hand over the three Cinéfondation prizes at a ceremony preceding the screening of the awarded films on Thursday 17th May, in the Buñuel Theatre. 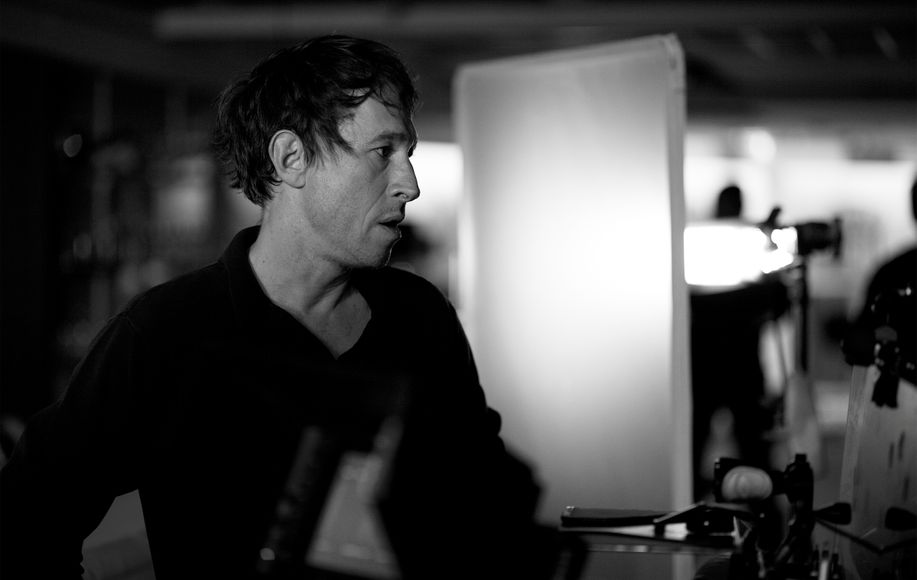 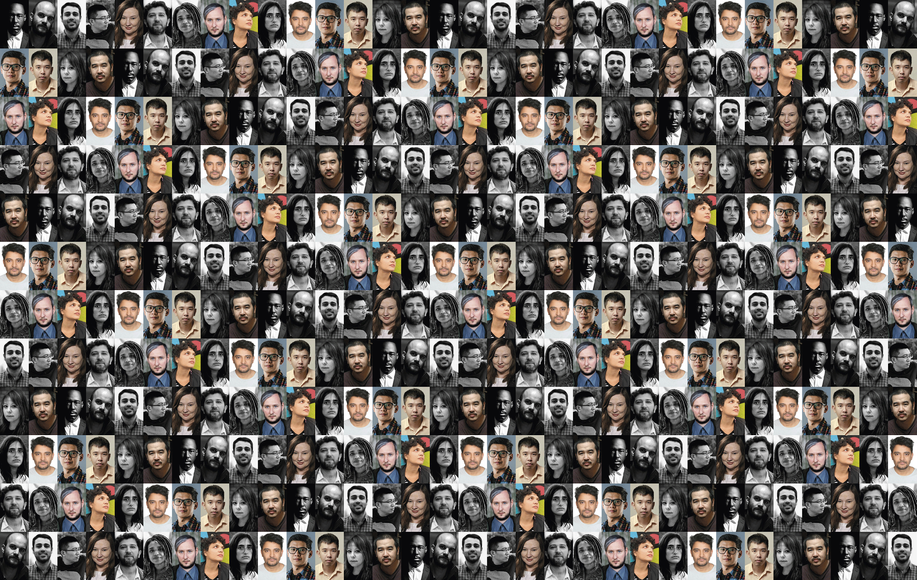 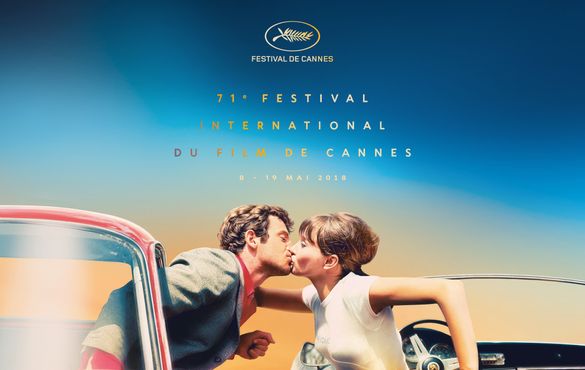 The poster for the Festival de Cannes 20...