Vaurien (Rascal), violence has no face according to Peter Dourountzis 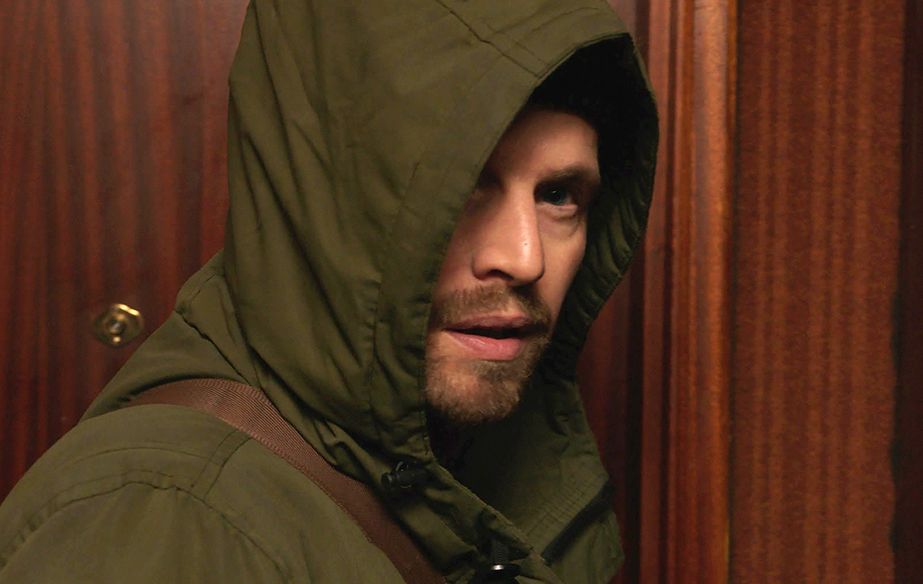 Peter Dourountzis’ debut film is a gripping social thriller featuring the character Djé, a serial killer with an angelic face played by Pierre Deladonchamps, who is both remarkable and disturbing in his portrayal and shows us there is no such thing as monsters. The film deconstructs the stereotype of an aggressor and exposes the everyday misogyny that permeates our streets. Distributed by Rezo Films, Vaurien (Rascal) was presented at the Lumière Film Festival last October after featuring in the Cannes Selection in 2020. It will be released in France on June 9.

Djé arrives in Paris with no money and nothing but charm as his only weapon. He seizes every opportunity he can to work, love, sleep... and kill.

After graduating with a degree in directing and scriptwriting from ESRA in Paris, Peter Dourountzis worked for 15 years with the SAMU Social emergency services in the French capital before returning to cinema. For his first feature film, the director has chosen to examine male domination and predatory behaviour by drawing inspiration from infamous Parisian serial killers of the 1990s (Mamadou Traoré, Patrick Trémeau and Guy Georges).

Vaurien (Rascal) is a hard-hitting film somewhere between a thriller and crime fiction, set against the backdrop of a marginal society whose culture the director captures perfectly. Inside this world, the viewer is plunged into an atmosphere of misogyny and everyday oppression, as they closely follow the movements of a predator who conceals himself behind the features of a dominant male protected by society.

“He’s a seductive, white man in his forties, so he’ll manage to slip through the net. These four characteristics give him total immunity, as it will always be someone else who’s the suspect.” Peter Dourountzis

The director astutely chose the captivating Pierre Deladonchamps to embody this archetype who ultimately crosses paths with Maya, a character portrayed by Ophélie Bau, the leading actress in Abdellatif Kechiche’s Mektoub My Love film series; including the sequel Mektoub My Love: Intermezzo, which left a lasting impression at Cannes in 2019. This powerful duo is supported by a number of young talents such as Géraldine Martineau and Sébastien Houbani. 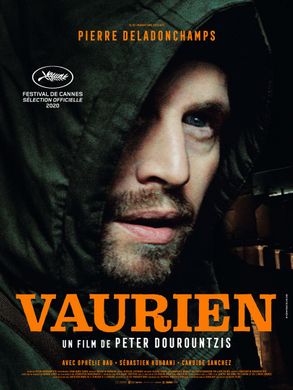 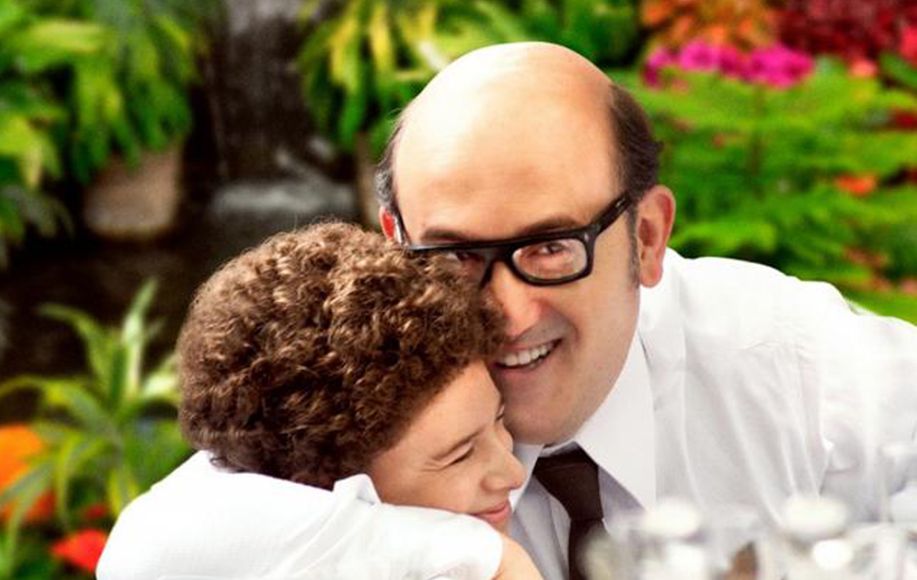 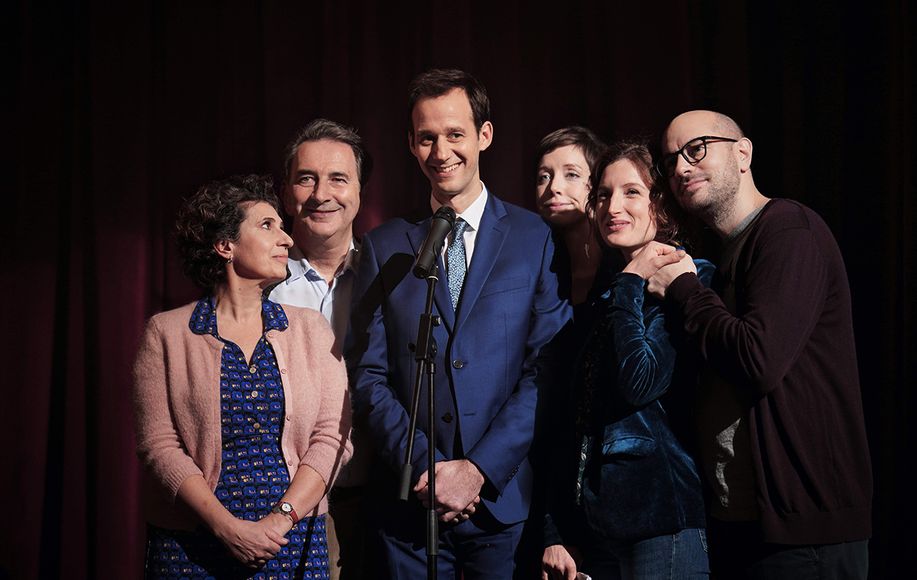