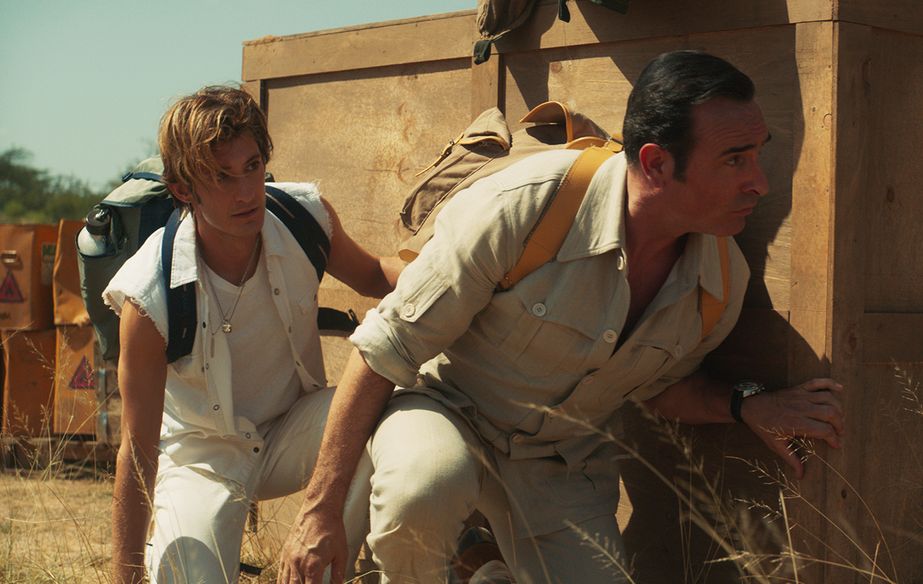 Is he going to just "butter his rusk ", to quote one of his cult responses? In his new film, OSS 117 : Alerte rouge en Afrique noire (From Africa with Love), Nicolas Bedos has taken up the challenge of creating a third sequel to the opus dedicated to the misadventures of the stylish, xenophobic, misogynist and mythic secret agent Hubert Bonisseur de La Bath, OSS 117. The director of La Belle Époque, screened Out of Competition in 2019, captures with panache the character portrayed by Jean Dujardin, and gives our laughter muscles a workout for the Final Screening of the 74th edition.

1981. Hubert Bonisseur de La Bath, alias OSS 117, is back. He has aged, but he is still just as pretentious. For this new delicate, perilous and torrid mission, he has to team up with his young colleague, the promising OSS 1001 played by Pierre Niney.

When  Michel Hazanavicius signed off on his part in the adventure, after directing the first two parts in the series, Cairo, Nest of Spies (Le Caire, nid d'espions) (2006) and Lost in Rio (Rio ne répond plus) (2009), Nicolas Bedos took up the challenge of extending the saga, in spite of some apprehensions. It is an aesthetic wager for the director, who was able to bring in some of the original cast members: Jean-François Halin, the subtle scriptwriter of all three parts, as well as Charlotte David, costume designer since the very beginnings of this stylized saga.

“Part 3 arrives pumped up with all the arrogance fostered by parts 1 and 2, as if crushed by a retrospective pleasure. It doesn’t benefit from the element of surprise in part 1, or the amicable confirmation of part 2.”

Filmed in natural settings, the comedic parody puts the female characters centre stage (Fatou N'Diaye, Natacha Lindinger), contributing to doubts about the virility of an aging OSS, in this delightful pastiche of an old fashioned spy story. Distributed by Gaumont, the film will be released on August 4 in cinemas in France. 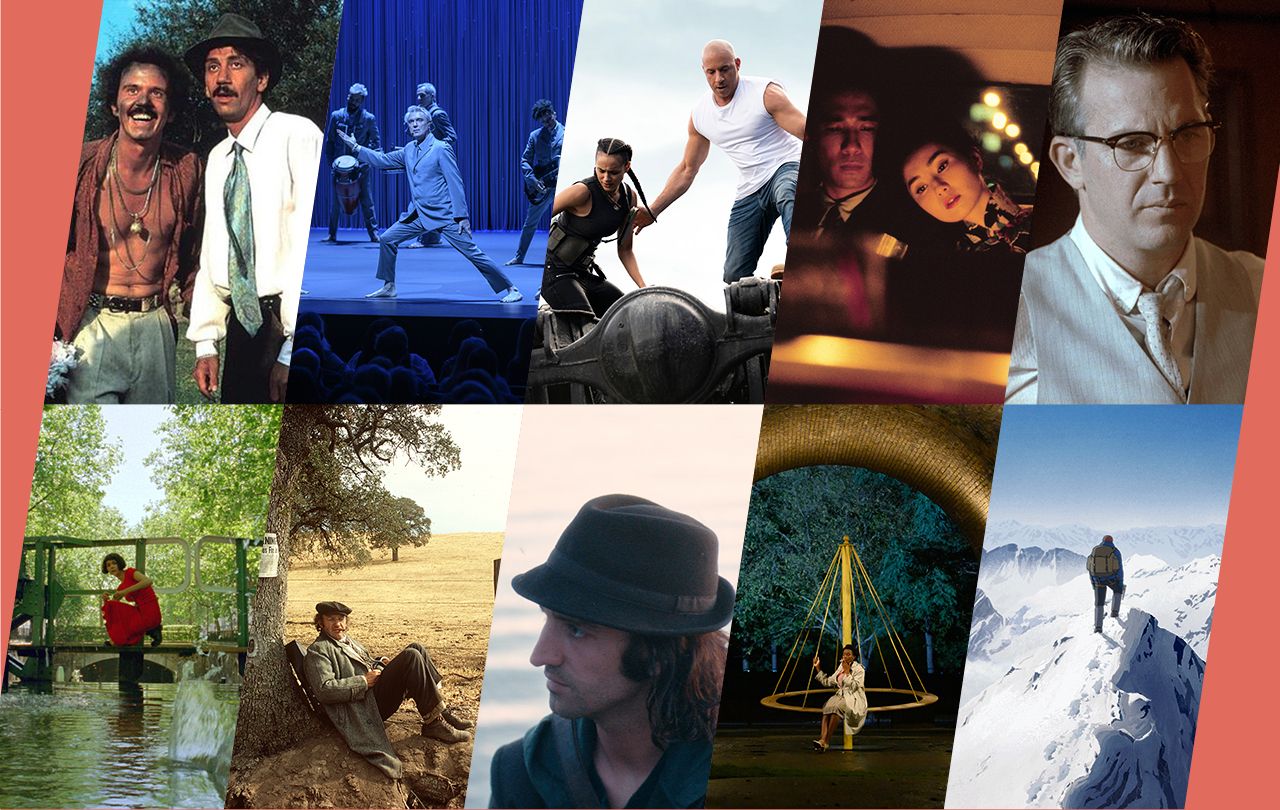 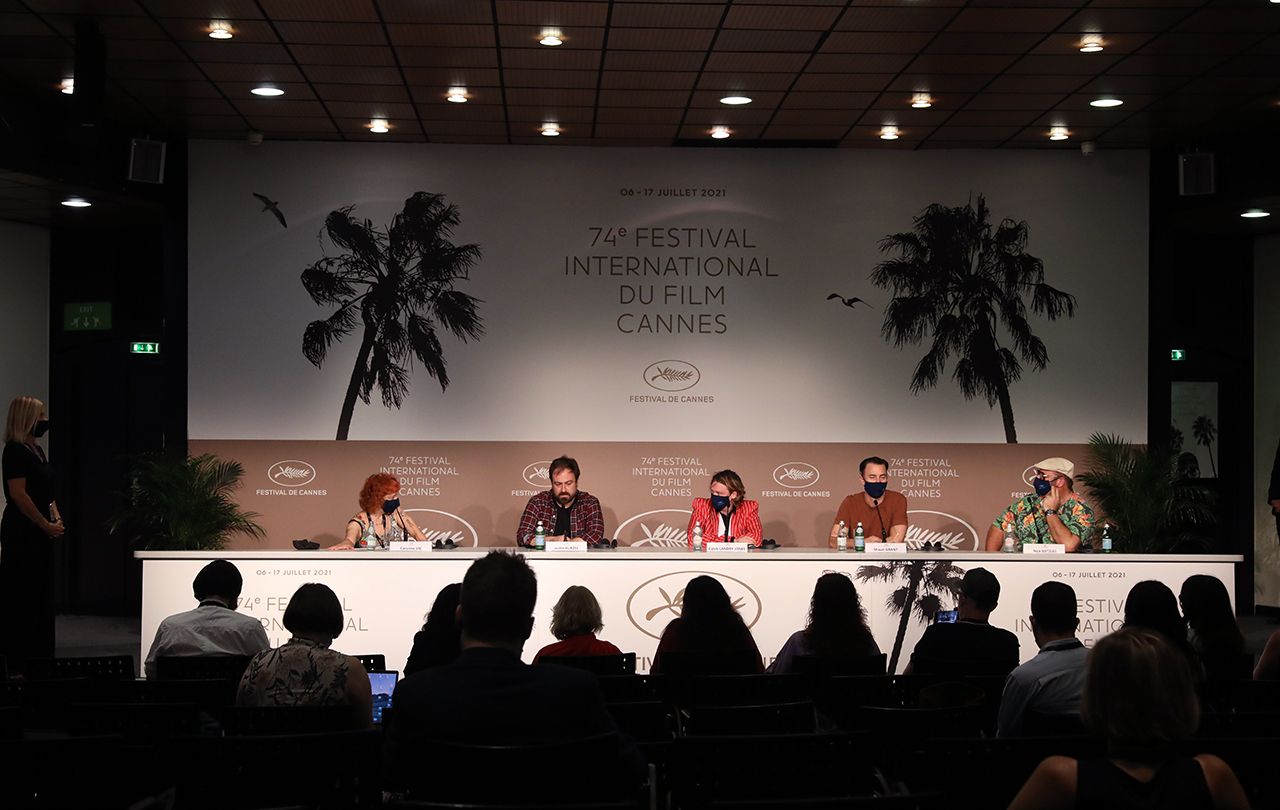 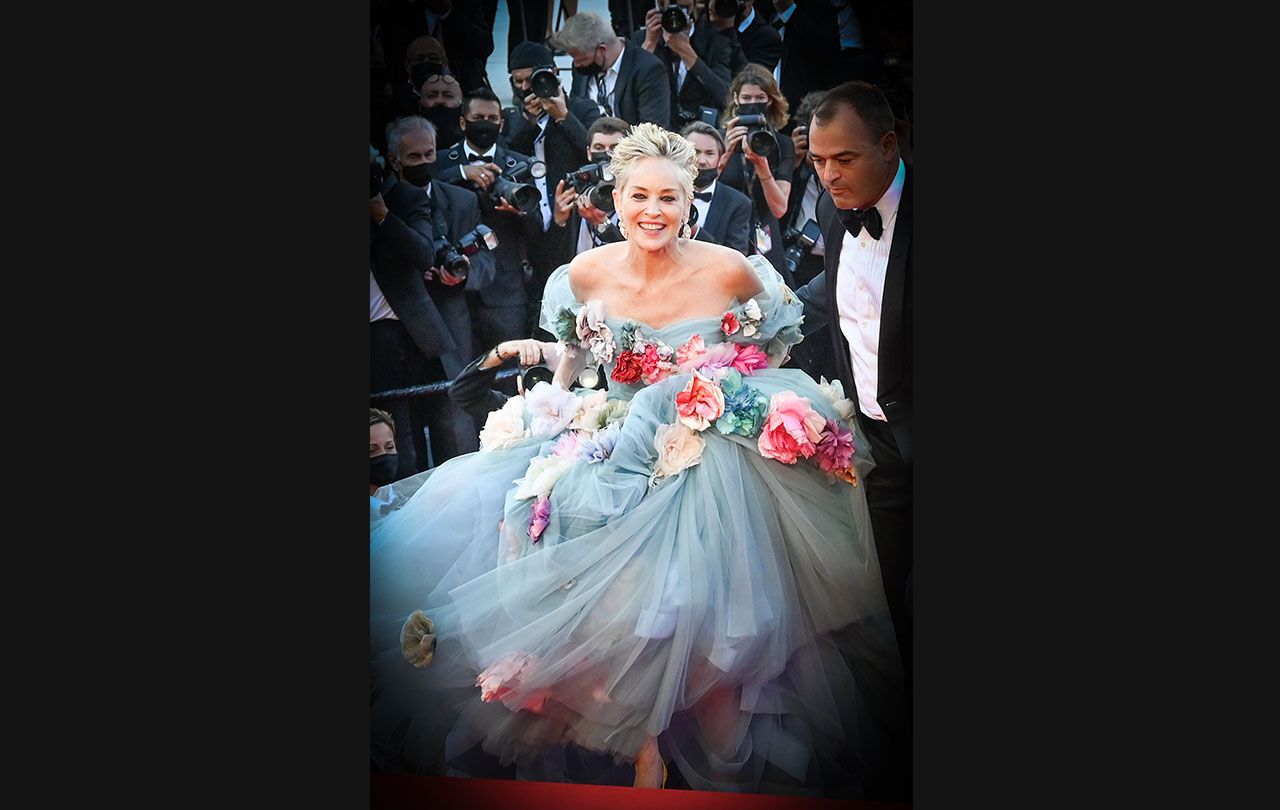